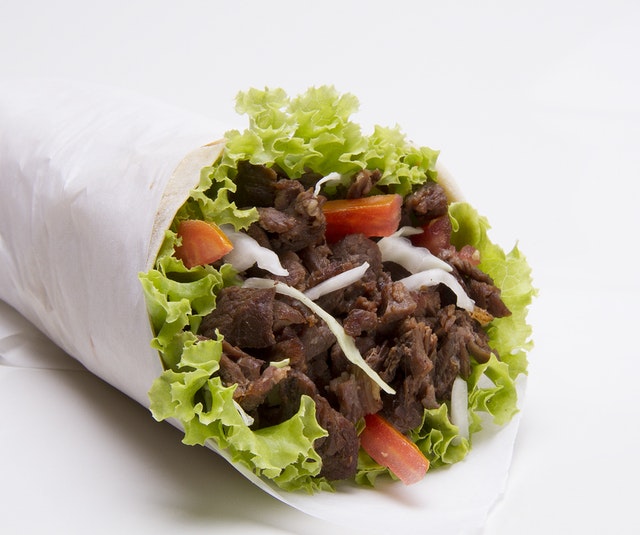 Last week, President Trump announced that the United States would soon impose an escalating, all-encompassing tariff on Mexican imports. Given the nature of the countries' trade partnership (the U.S. imported $346.5 billion in Mexican goods last year), it was clear the move would mean big changes for companies and consumers on both sides of the border. For the restaurant industry, which relies heavily on Mexican agricultural imports, it could prove especially problematic.

While they're certainly not the only chain that will feel the effects of new tariffs, Chipotle became the first to address them this week. Speaking to CNBC, CFO Jeff Hartung made it clear that consumers would likely feel the effects as well. "If the tariffs become permanent," he remarked, "we would to look to offset these costs through other margin improvement efforts already underway. We could also consider passing on these costs through a modest price increase." For consumers, it could amount to "about a nickel on a burrito."

Even before the recent announcement, Hartung and Chipotle were already expecting to bear the brunt rising avocado prices. The fast casual chain considers the ingredient a central component of both its menu and its value proposition. Whatever price increases are in store, Hartung makes it clear that his company won't budge on this principle. Though pre-mashed and processed alternatives "would be cheaper, readily available, provide stability," Hartung considers them antithetical to Chipotle's "brand purpose."

Chipotle executives can perhaps take comfort in the fact that nearly every one of their competitors will take a similar hit. Any restaurant that includes avocados on its menu can expect rising prices and a more complicated supply chain in the months to come. Though a brand of Chipotle's size can certainly weather a 5% tariff, CNBC acknowledges that smaller chains might not be so lucky. Risks factors, they note, will multiply for companies of every size if the 5% tariff rises throughout the summer as President Trump has threatened.
Trending