U.S. to Impose Tariffs on All Mexican Imports 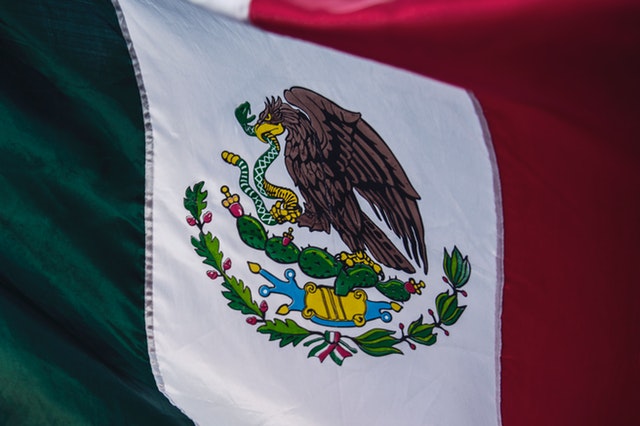 President Trump announced last night, via Twitter, that the United States will impose a 5% tariff on all Mexican imports starting June 10th. Charging Mexico with complicity in the "Illegal Immigration problem," the President revealed that the tax will also "gradually increase" until a solution is proposed.

An official statement from the White House soon followed. "We have confidence," it reads,"that Mexico can and will act swiftly to help the United States." It also details the President's plan for increasing tariffs throughout the next several months. They will rise an additional 10% on July 10th, an additional 5% for each of the next three months, and remain at 25% indefinitely until Mexico has "taken action to dramatically reduce or eliminate the number of illegal aliens crossing its territory into the United States."

While the announcement - in both message and medium - is in keeping with Trump's stated policies, the news still comes as something of a surprise.

Over the last several weeks, the new United States, Mexico, Canada Agreement (USMCA) was seemingly approaching ratification. The United States lifted its tariffs on aluminum and steel, Vice President Mike Pence called on Congress to approve USMCA, and both Mexico and Canada's legislatures took similar steps. The agreement was intended to replace NAFTA, but it's future now looks uncertain.

While Acting White House Chief of Staff, Mick Mulvaney, has asserted that new tariffs "are absolutely not linked" to USMCA and its passing, members of Congress on both sides of the aisle disagree. Senator Chuck Grassley, for one, believes that following through on Trump's threats "would seriously jeopardize [its] passage."

The U.S. imported more $346.5 billion dollars worth of Mexican goods last year, more than all but one other country. A 5% tariff on these products would result in more than $17 billion in additional taxes. Automakers, many of whom rely on OEMs that trade with or reside in Mexico, could take a particularly large hit.

In a letter to President Trump, Mexican President Andres Manuel Lopez Obrador expressed his desire to "deepen the dialogue" and avoid a conflict. Whether or not his calls for a more peaceful resolution will stay Trump's hand remains to be seen.
Logistics, Trending