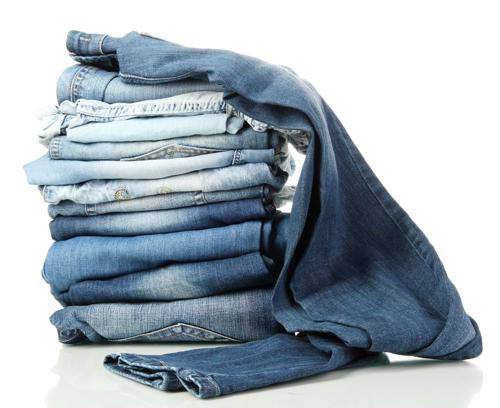 As the world's ninth largest exporter, Mexico makes many of the goods that wind up in the United States' homes and businesses, including cars, vehicle parts, computers and telephones. But another major product that derives from the U.S.' neighbor to the south is textiles, which is why the American Apparel & Footwear Association is up in arms about how tariffs could adversely affect the supply chain should they be enacted.

In a statement, Rick Helfenbein, AAFA president and CEO, warned that import taxes will do far more harm than good, with consumers footing the bill.

"Because of President Trump's tax increase, Americans will pay more for everything from jeans to cars to computers to machinery," Helfenbein explained. "In turn, President Trump is once again taking aim at America [American? America's?]farmers, attacking their livelihoods while they are still reeling from losing export markets in China, Europe, and elsewhere thanks to previously imposed tariffs and counter tariffs. The bottom line is that these tariffs are disastrous for the American economy."

Many of the jeans that are bought and sold in the U.S. derive from Mexico. In fact, according to data from AAPA, it's the nation's biggest supplier for boys' and men's jeans, accounting for 35% of the imports retailers receive.

The 5% tariff that could be applied remains in the potential stage, as the U.S. is currently in talks with Mexico over what can be done so the two sides can work out an agreement. However, should one not be reached, the import tax is slated to go into effect as early as June 10, increasing by 5% each month until the southern border situation is brought under control.

While it's not known the extent to which the tariffs would adversely affect the supply chain, consumers have plenty of domestic jean makers to choose from, including Todd Shelton, Detroit Denim Co., Dearborn Denim and Shockoe Atelier.
Procurement News