Home IT Is Libre Calc A Good Replacement for Microsoft Excel?

Is Libre Calc A Good Replacement for Microsoft Excel? 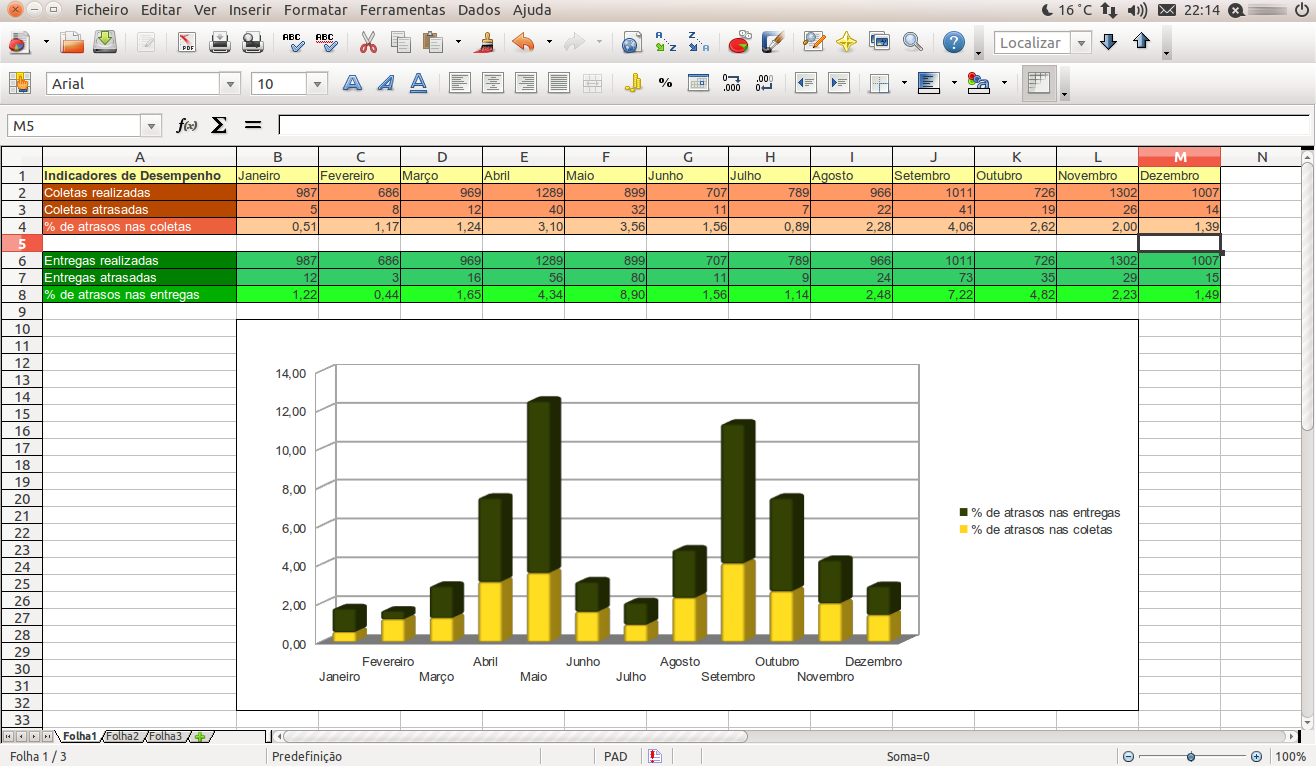 The importance of spreadsheets in an analytical setting is hard to quantify, but it's safe to say that, for most of us, it's downright essential. Since the mid-90s, and certainly for the past 15 years, spreadsheets have been equivalent to Microsoft Excel.

What Spreadsheet Software Is Out There?

Bundled in even the most basic builds of Microsoft Office, and taught as part of almost all high school and collegiate computer regimens, Microsoft Excel is the 800lb gorilla in the analysis room. Previous big-names in the spreadsheet (and office suite) world have disappeared (Lotus 1-2-3) or become heavily specialized to target specific industries (Quattro Pro, part of the WordPerfect Office suite still hanging on in Legal environments), leaving Microsoft Office, and Excel, as the big only big names.

But that's slowly been changing due to the free offerings out there. Basic ones like Google Docs offer minimal features, but are easily accessible in the cloud. Open Office and Libre Office are free options that are installed on individual machines, and do their best to mimic the full Office experience. Given that Libre Office has been making the biggest publicity push lately, we'll focus on them.

For 90% of the work performed by a typical company, Libre Office can be used without a  problem in lieu of Microsoft Office. With its latest update, Libre Office now offers the Group Policy options IT teams are accustomed to finding with Microsoft Office, which increases the potential deployments of Libre. Libre Office also has a user community developing (often free) extensions to the suite, mimicking missing Microsoft Office features or, sometimes, increasing the Libre abilities past what Microsoft can do. Take a look at this chart for some of the major differences in the suites, and the individual programs.

Looking at Calc specifically, since we're almost all reliant on Microsoft Excel, the differences are few, but some are substantial.

Getting into the day-to-day things, however, Libre's limitations reveal themselves pretty readily.
What's The Verdict?

As we've noted before, the availability of free software can be alluring in an enterprise setting, given the tremendous cost of enterprise or per-user licensing, especially for companies with thousands and tens of thousands of employees. And Libre Office is clearly targeting the corporate environment, with built-in DMS interfacing and GPO support. But it looks as if the Libre Office developers focused on the polish and not on the substance. The formula and PivotTable limitations of Calc make it very difficult to manipulate large groups of data easily.

Some of this isn't Libre's fault. Virtually everything they've incorporated into the software, they've had to reverse engineer from Microsoft products. Regardless, the limitations exist and they are pretty damning for power users. Until the formulas can perfectly mimic those in Excel, and until the data manipulation & reporting tools are as good as, or better, than those of Excel, Libre Office is not a good choice for an analytical environment.
IT