How Are Companies Diversifying Their Multinational Supply Chain? 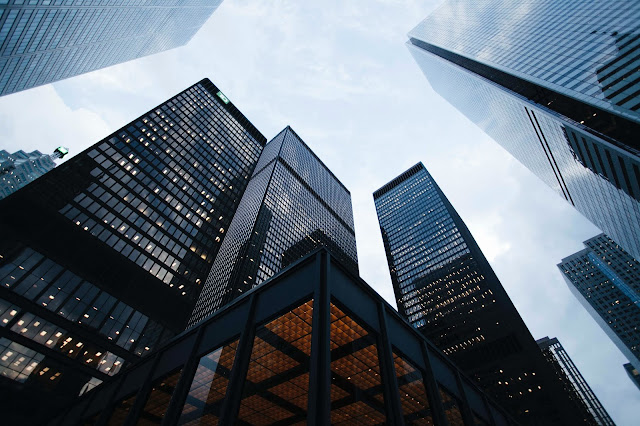 Optimizing one’s supply base to function beyond national borders is an intriguing safeguard to one’s multinational supply chain. With months of geopolitical tension in Asia centered on the issues of global markets and foreign trade policies, the turmoil has challenged buyers to strategically consider this ideal. The resulting tariffs and regulations have placed critical roadblocks for businesses that function across China and the United States. As managers try to keep their supply chain operating as smoothly as possible, executives and key stakeholders are expanding the width of their supply chain operations to overcome these possible disruptions to their procurement and strategic sourcing efforts.

For example, multinational technology company Apple recently suggested transitioning some of their production away from China. For a vast majority of its manufacturing production, Apple has leveraged its supply base in both China and Taiwan. Apple is looking at Southeast Asia as an alternative in the face of the China-United States trade dilemma in that region. Currently, in China, Apple leverages key manufacturers such as Foxconn for their extensive iPhone production with Luxshare-ICT and Geortek for AirPods production. In Taiwan, Apple also leverages Compal Electronics, Pegatron, Quanta Computer, and Wistron for their production of iPhones, MacBooks, and AirPods. Altogether, Apples engaged with these suppliers to evaluate possible options outside of the China market. Besides their crucial assembler suppliers, Apple vendors for intermediate goods, e.g. printed circuit board (PCB), are closely observing for any decision to be made. Because any shifts in production can ultimately take months to years, long-term decisions may require swift actions by all of these suppliers to capitalize on the opportunity and ensure a smooth transition to prevent hiccups in Apple’s possible implementation outside of China.

Similarly, multinational conglomerate Alphabet, Google’s parent company, is transitioning the production of their technology goods, such as their Nest thermostats and server hardware, away from the United State and China. In their stead, Taiwan and Malaysia have begun implementation of these production processes. A similar movement occurred earlier with Alphabet shifting the production of their motherboards away from China and toward Taiwan. This effort came directly from the associated 25 percent tariff imposed on Chinese motherboard hardware. It cannot be overstated that Taiwanese and Southeast Asian manufacturing companies are eager to capitalize on the divisive geopolitics, and the gradual shift in production by Alphabet is a statement about the feasibility of diversifying their supply chain.

In another case, videography technology manufacturer GoPro transitioned their Chinese production to Mexico to combat future tariffs that could hamper their supply chain. GoPro’s decision came as a means to safeguard their long-term growth by expanding outside of Asia for an entirely different continent. As a result, the company will have to face new challenges and a distinctly different geopolitical space. Nonetheless, there come substantial positives to this decision. For Mexico, metal and plastics fabrication are advanced and time-tested manufacturing spaces that have been meted by strong, economic markets for the automotive and electronics industries.

In summary, we are witnessing companies question the viability of their multinational supply chains being tied too strongly with China. China’s position as a dependable source for low-cost manufacturing and production has led companies to put all their eggs in one basket. The economic disruption by the China-United States trade war caused major problems in cost-driven strategies and outsourcing initiatives for companies. As a result, many businesses find themselves struggling to get their materials and components outside of China in an affordable manner.

Ultimately, the key is to diversify supply chains. This investment will not be affordable in most cases. However, by investing and expanding their capacity elsewhere against supply-chain disruptions, companies may find the initiative worth the price to pay.