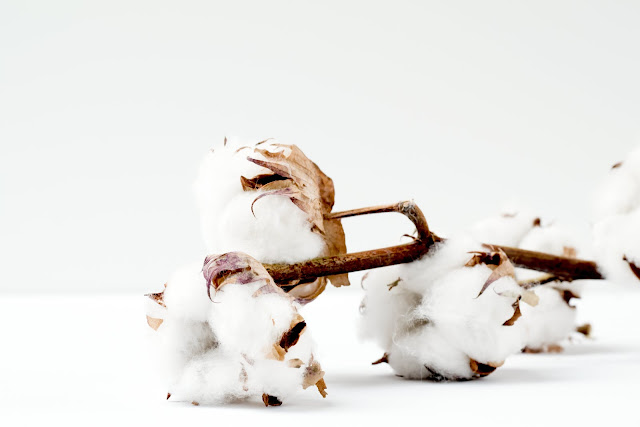 A Commitment to Responsible Cotton Sourcing

Consisting of 125 member organizations, the Better Cotton Initiative (BCI) is a non-profit committed to promoting sustainable cotton sourcing. BCI encourages organizations to take strategic action and purchase exclusively what it calls 'Better Cotton.' These crops are grown by farmers who promote water stewardship, practice responsible land use, and work to promote soil health and biodiversity.

In addition to sustainability, the Better Cotton Principles and Criteria aim to eliminate forced labor. Like sustainability, decent work has become an increasingly fraught topic for the global apparel supply chain. Back in January, an Associated Press investigation into China's Hetian Taida Apparel uncovered appalling conditions. Though the company's plants had passed investigation, AP charged them with relying on unpaid detainees. North Carolina-based Badger Sportswear cut ties with Hetian Taida, but not before making the news alongside its disgraced supplier.

BCI is making progress. 2018 saw 92 BCI companies source more than a million tons of Better Cotton. The figure is both a record for the organization and a 45% increase from last year's results.  BCI, however, is not content to see Better Cotton account for just 4% of the global harvest. By 2020, the non-profit hopes 40% of the world's cotton will meet its criteria. To meet this ambitious goal, BCI writes, "[our organization] needs the next wave of sustainability leaders to come on board and close the gap between supply and demand."

In a press release celebrating 2018's sourcing milestone, BCI acknowledges a selection of exemplary members. Gap, they write, provides an especially good example of how to "scale uptake of Better Cotton rapidly." The American retailer has recently earned praise for its efforts to both reduce water use and source sustainable cotton. Just this month, the brand announced its plans to purchase 100% sustainable cotton by 2025. BCI also singles out Adidas as a particularly successful and ambitious organization.

Predictably, both Gap and Adidas ranked highly on BCI's Better Cotton Leaderboard for 2018. Published last week, the list recognizes the 15 brands that sourced the greatest volume of Better Cotton last year. Gap and Adidas rank 3rd and 4th respectively. As one of just four companies to source more than 90% of its cotton sustainably, Adidas resides in an even more exclusive group. Gap, for its part, joins 12 other companies as the BCI's "fastest movers." These organizations realized a 20% increase in Better Cotton sourcing between 2017 and 2018.

Other organizations on the Leaderboard include Hennes & Maurtiz, IKEA, Levi Strauss & Co, and Nike. While BCI commends its leaders, the organization also calls on ever member organization "to be as ambitious as possible in setting Better Cotton sourcing targets." A number have already answered the call. BCI reports that 27 members have set their sights on fully sustainable sourcing by 2020. They expect more ambitious, public announcements to come.
Trending