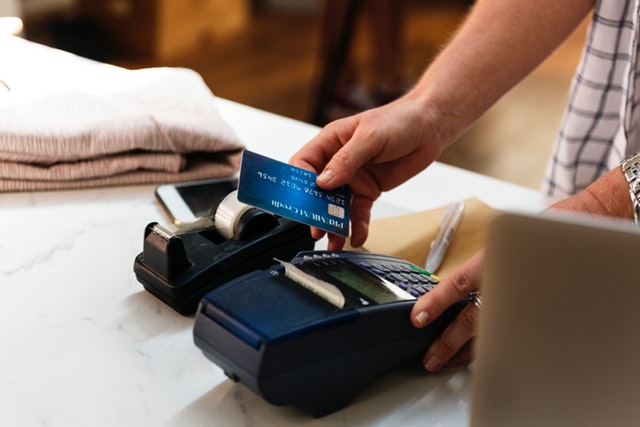 If you’re shopping at a trendy, millennial-oriented business the odds are increasingly high that you won’t be paying with cash. Instead, you may have to pay with a credit card, an app, or Apple or Google Pay. This is because these companies are phasing out cash payment, arguing that touch-less pay makes shopping hassle-free.

This March, Philadelphia became the first U.S city to ban cashless stores. The law won’t apply to businesses like parking garages, stores with membership models like Costco, or transactions that require a security deposit, like rental cars. In July, new legislation requiring all other retailers and restaurants to accept cash will go into full effect.

The debate around cashless restaurant originated with the idea that it will make a restaurant more efficient. Proponents argue it will eliminate the time spent handling and counting change, ultimately making it quicker and easier to serve customers. It has also been argued that cashless stores are safer. Employees have to carry large sums of money at times and cashless stores would eliminate the potential possibility of being robbed.

Since the late 1970's, the state of Massachusetts has had a law requiring stores to accept cash, but this is the first time a city has successfully enacted a ban on cash-free establishment. Philadelphia’s move comes just a year after Chicago’s government tried and failed to ban cashless stores. In February, similar legislation passed to make cashless businesses illegal in New Jersey, but the governor has yet to sign. New York politicians are pushing laws against cashless stores as well.

The Payment Side of the Procure-to-Pay Cycle

Cashless restaurants have meant tremendous controversy for the payment side of the procure-to-pay cycle. Opponents of cashless stores argue that stores that do not accept cash are discriminating against multiple groups of people. Lower-income customers, for example, might not have a credit card or bank account and therefore, would not be able to purchase from a cashless restaurant. Also, credit cards and bank accounts often have age requirements. Young people probably do not have a credit card, so they would not be able to order from these restaurants either.

What’s Next for Philadelphia?

Philadelphia has a poverty rate of 26 percent, and Philadelphia’s spokesman stated that officials have been focused on finding ways to increase access to banking services for all residents. But until the hurdles facing the un-banked are resolved, Philadelphia wants to remove any obstacles that could prevent residents from enjoying all of the city’s amenities.
Finance, Procurement