Can Introverts Excel as Procurement Leaders? 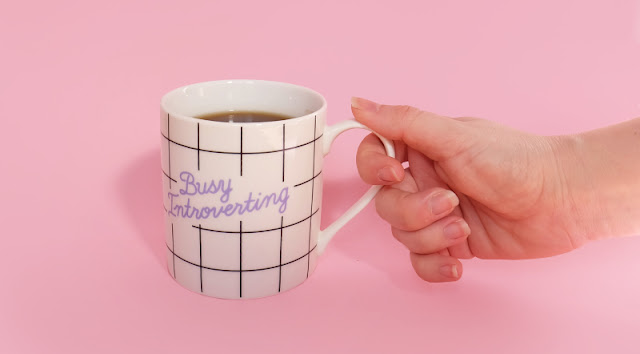 Imagine an executive. What qualities do they embody? In all likelihood, your fictive CEO or CPO is confident, charismatic, and eager to command attention. They're an extrovert who feels most energized and productive when they're actively leading a team. Recent studies, however, suggest that the stereotype of the interview-ready executive doesn't tell the whole story. Introverts are often just as effective at driving change and inspiring their peers. In many cases, they're even more effective.

On the latest episode of the Source One Podcast, host Bennett Glace examines the qualities that make introverts especially effective leaders. Citing findings from the CEO Genome Project, he identifies dependability as the introverted leader's most important quality. "Introverts are rarely flashy," he notes, "but they're nothing if not reliable." Rather than presiding over sudden spikes or troughs in productivity, they'll capably ensure dependable, consistent performances from their entire team.

In addition to reliability, Glace identifies the following qualities as assets in the introvert's repertoire.

Listening Skills
"If introverts are known for one thing," says Glace, "it's their relative silence." While that might scare organizations away from appointing them to executive positions, Glace suggests they should reconsider. Sitting in quiet reflection does not mean that introverts have nothing to say. Glace believes it merely suggests they're especially good listeners. Rather than entering meetings with an agenda to push, they'll look for opportunities to learn from their teams. As a result, they'll more effectively build a culture of mutual respect and investment.

Building Authentic Connections
Introverts don't talk to hear themselves talk or network with peers just because. They're eager to build genuine connections to drive themselves and their organizations forward. Glace believes this makes them especially suited to conducting interviews. "Rather than coming off as sales-y," he remarks, "they'll place the onus on the candidate and encourage them to fully describe the experience they're looking for." Once they're on-board, these candidates will feel especially engaged and eager to make a difference.

Humility
Introverts trust their own judgment, but they also recognize they've got a lot to learn. Glace suggests they're more willing than extroverts to consult with their teams, absorb insights, and work toward collaborative solutions. Rather than working for personal gain, they'll always emphasize the betterment of the organization as a whole. This humility could prove infectious. With time, other team members will begin to evidence a similar level of selflessness.

Caution
Introverted leaders don't rush to implement solutions. That doesn't mean they drag their feet. It does, however, mean they're unlikely to accept mediocrity. They'll carefully weigh every option and ask that members of their team do the same. Rather than encouraging an excessive level of caution, they'll provide for a culture where mediocrity is never an option.

Want to hear more about the benefits of introverted CPOs? Subscribe to the Source One Podcast today.
HR