Home Procurement News International food giant may be up for sale

International food giant may be up for sale 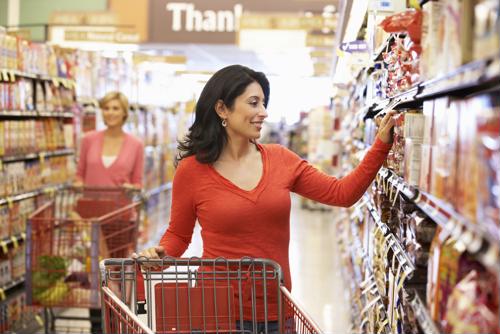 Although the company's family members say otherwise, one of the nation's most well-recognized and respected food companies is on the selling block, for a purchase price that reportedly could range in the billions of dollars.

Latin food developer Goya - whose sweeping array of products are found in multiple grocery store aisles - is looking for a buyer, and has recruited the services of Goldman Sachs to help in the search, according to CNBC. The winning bidder could wind up spending approximately $3 billion.

"Stakeholders are reportedly at loggerheads over the direction of the company."

As its revenues suggest, Goya isn't struggling financially. However, there appears to be an internecine struggle over the direction the company should go in moving forward, as some of the stakeholders in the family-run business are at loggerheads. These disputes have occasionally wound up in court over the years to determine who has ultimate control.

Goya CEO says not so
However, despite CNBC independently confirming that the wheels are in motion regarding the potential sale, Goya CEO Robert Unanue denied
the report.

"The future of Goya is to continue to build our family legacy and to grow the brand worldwide," Unanue said in a statement. "For these reasons and many more, Goya is not for sale. To the contrary, over the years we have made acquisitions of other companies in order to expand the footprint of Goya Foods and we continue to do so."

He added that there are many moving parts to a family-run businesses, so it's not unusual for the company to take a step back and evaluate things from time to time for estate planning purposes.
That Goya has been in business since the 1930s is a testament to its supply chain management prowess and its ability to adapt to ever-changing consumer preferences. It takes stock of the products that sell and introduces new flavors, spices and ingredients to generate interest and avoid stagnation. For instance, in 2015, the company ventured into the organic foods space, investing $500 million in the process, Supply Chain Dive reported. The company has also more fully embraced its Hispanic roots by specializing in a variety of ethnic favorites like arroz con pollo, as well as specialty novelty soft drinks that are popular in Spanish culture.

As for the parties interested in buying Goya, potential suitors include J.M. Smucker, Conagra, Unilever, Kraft Heinz and Campbell Soup, among others, CNBC reported.
Procurement News