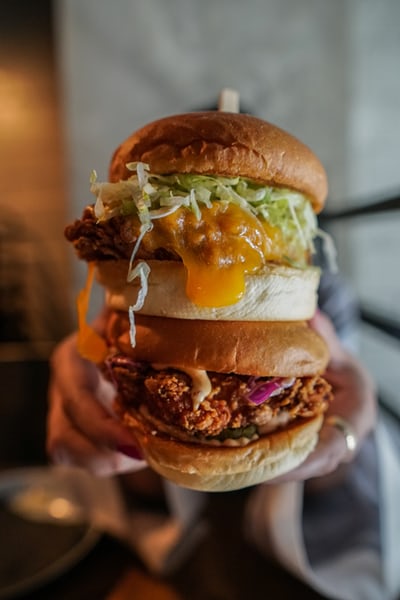 It has been 7 weeks since Popeyes released its new Spicy Chicken Sandwich and still no information on the when the controversial sandwich will be made available again.


For those without a social media presence, the release of Popeye’s new Spicy Chicken Sandwich has spurred a massive social media debate (now called “the chicken wars”) over which fast-food giant - Chick-fil-A or Popeyes has the superior spicy chicken sandwich. The chicken wars debate has even created a secondary market for the Spicy Chicken Sandwich – listings for the Popeyes sandwich were found on Craigslist and eBay for up to $500 per sandwich.


Apex Marketing Group estimates that Popeyes reaped $65 million in equivalent media value as a result of the social media Chicken Sandwich Wars. This led to passionate fast-food fans on both sides of the argument to restaurants - eventually making Popeyes sell out of its sandwich within just two weeks of the launch date.


Popeyes has since made a statement claiming the sandwich will return but provided no other details. The lack of details surrounding the return makes me question if this is a supply chain issue or a marketing tactic.

Marketing Tactic: Consumers love what they can’t have or what isn’t readily available to them.


The use of product scarcity has long been a promotional tool utilized by the restaurant industry with the use of “limited time offers” such as Starbucks’ Pumpkin Spice coffees to McDonald’s one-day-only Szechuan sauce inspired by the TV show “Rick & Morty”. Now with each product potentially going viral on social media – it’s not out of the question that Popeyes may be dragging their feet with the sandwich relaunch only to capitalize on the consumer’s suspense when the product is released as a full-time menu item.

Supply Chain Issue: How does a chicken restaurant run out of chicken?

It seems that Popeyes’s management team drastically underestimated the power of social media and the popularity of the new chicken sandwich. While the general public may think Popeyes missed out on several million dollars of revenue due to its product shortage, it is the lesser of two evils. Consider that the majority of the 2,500 Popeyes locations are franchisees, they are generally against new products as they exposes a franchise owner to the financial risk of keeping perishable excess inventory and ultimately forces the owner to take a loss. While the management team may have temporary lost potential revenue, the revenue will be made up on re-release and they have gained the trust of their franchisees with their new product.

Another argument for the Spicy Chicken Sandwich shortage is a potential supply chain issue – the hype and craze of these social media “chicken wars” have strained the supply of chicken. Poultry companies are expected to process a record-setting 43.3 billion pounds of chicken this year. To add that strain, almost every single one of Popeyes competitors has since launched a spicy chicken-focused marketing campaign, which has the consumer’s flocking to these restaurants.


Considering it takes 7- 9 weeks for a broiler, a chicken raised to be harvested for its meat - I expect Popeyes to resume selling the chicken sandwich by mid-Q4 2019. As someone who has yet to try the sandwich – I certainly won’t miss it the next time it is released.