Home Events Trending Big Ideas 2019: Pack an Umbrella for the Years Ahead

Big Ideas 2019: Pack an Umbrella for the Years Ahead 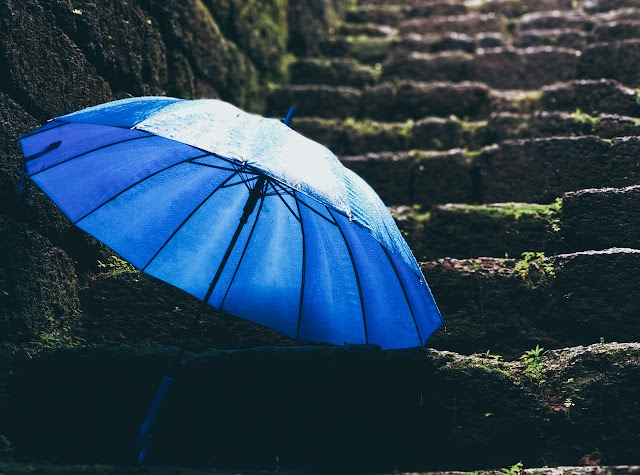 "Now onto the really depressing part," is quite a way to introduce a presentation. It's also exactly how Sibylline CEO Justin Crump transitioned into his session at today's Procurious Big Ideas Summit in Chicago. He also added one caveat to the statement. "I'm a risk professional," he quipped, "I tend to focus on the negative." Crump centered his sweeping discussion of "the negative" on five key themes. Each area presents Procurement professionals with distinct challenges as well as opportunities to grow, adapt, and elevate their organizations.

Environment and Resource Use
The desire for huge, global action on environmental issues has gone mainstream. That means that it's become dangerous for organizations to drag their feet. As access to resources like water becomes more strained, Crump predicts we could even see countries go to war over it. In the more near-term, Crump encouraged attendees not to rest on their laurels. While it's easy to dismiss resource scarcity as an issue for another day, business leaders do this at their own peril. Environmental issues were a "slow burn" concern for decades, but things are growing more serious every day.

Re-Alignment of Global Power
The end of the Cold War saw the United States emerge victorious as the world's one and only global superpower. Today, however, "global competition" means that a handful of countries are accelerating toward superpower status while simultaneously doing battle with one another. While the rivalry between China and the U.S. will likely define the first half of our century, Crump expects more and more to join the fight before too long. Things promise to grow more volatile and uncertain as new nations expand their capabilities and begin to act more aggressively on the world stage.

Inter-State and Hybrid Conflict
Hybrid conflict, Crump says, refers to a new kind of warfare. In addition to the traditional methods, organizations can now do battle with one another through technology and "the information space." The threat of cyber attacks and intellectual property theft are "keeping people up at night," and Crump suggests they should be. These global, networked issues, he suggests, require a global, networked response. 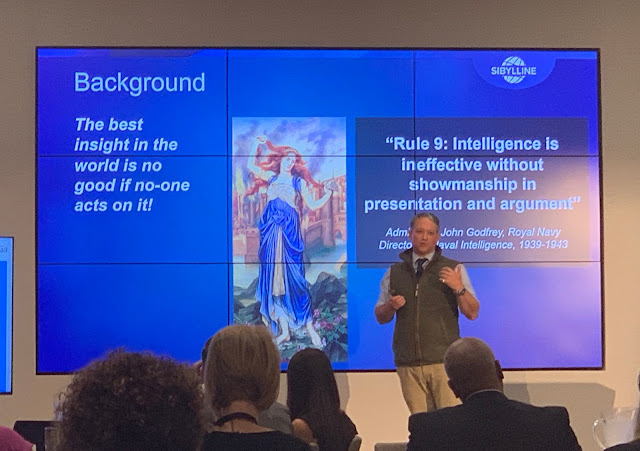 Disruptive Technology and Non-State Actors
Crump opened this segment with a question for Summit attendees, "is this an opportunity or a threat?" In short, it's both. Facial recognition tools, for example, are both useful for businesses and potentially harmful to personal privacy. Ethical considerations like this one should dominate conversations around emerging tools for years to come. As eagerness encourages companies and governments to embrace advanced tools, it's essential that we never lost sight of the potential consequences

Policy Flux in Western Economies
You don't have to be a political scientist to see that the "center" of discourse is disappearing. Actors on both the left and right are moving farther and farther in their chosen direction. Crump predicts this increased polarization will play a major role in bringing about the next economic downturn. It's already doing so in many once-stable nations around the world.

It's not enough, Crump asserts, to collect and store information. At the onset of his presentation, Crump reminded Summit attendees that "the best insights in the world is no good if no one acts on it." It's up for Procurement to decide whether they'll become Cassandra, identifying risks to no avail, or distinguish themselves as effective risk management professionals.
Events, Trending