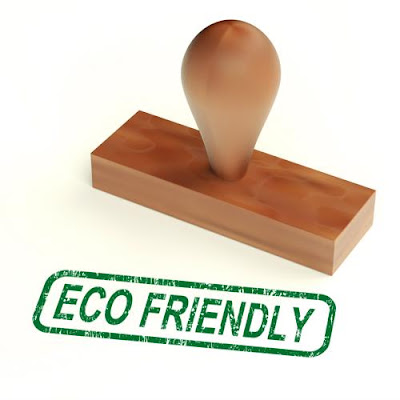 In recent years, the concern over global climate change and the impact current economic and industrial systems have on the environment has become impossible to ignore. As such, a large and seemingly ever-growing number of companies and organizations are looking at every one of their processes to see if there are ways they can increase the eco-friendly nature of the way they do business.

For one thing, the concern about the widespread forest fires in the Amazon have led many companies to reconsider their approaches to working with the cattle ranching and other agribusinesses operating out of Brazil, according to Fast Company. The impact of the deforestation needed to maintain and grow those farms to meet demand is significant enough that many companies have already begun to curtail their engagement with products like leather and soy from Brazil, but compounding that with the concern about the massive size of these fires has led many major global firms to reconsider even more of what they've done.

However, that effort isn't always easy, and businesses increasingly have to handle data on the smaller supply chains that feed into their larger ones to fully understand the impact their business has on the environment, the report said.

"In Brazil, we've used mapping software, we use a lot of data, to show where different tiers in our supply chain are physically located, and the path that different materials take from hide to finished leather," Sean Cady, the apparel giant VF Corporation's vice president of sustainability and responsible sourcing, told the magazine.

What's the benefit?
With massive multi-national corporations scaling back global supply chains and sourcing from regionally centered efforts in an effort to "go green," many industries around the world are actually picking up steam these days, according to Supply Chain Digital. The sporting goods brand Decathlon recently identified Southeast Asia as a market for expansion and has largely focused on sourcing materials from neighboring countries, which not only has less environmental impact, but can turn around shipping times much more quickly.

Meanwhile, the company itself is also striving to reduce its consumption as much as it can; more than half of all energy used by its main headquarters comes from solar power, and it has enacted efforts to reduce and recycle wastewater, while also collecting rainwater, the report said. As a result, many of Decathlon's ongoing costs have fallen by half.

What comes next?
Experts say that one of the next big frontiers in reducing waste and "greening" the global supply chain is to reduce use of plastic, Supply Chain Digital further noted. Globally, companies push through some 300 million tons of plastic annually, and only about 9% of it is recycled. Global brands like Coca-Cola and Nestle have already committed to cutting plastic consumption and increasing recycling efforts within the next several years, and many more are likely to follow in their footsteps whenever feasible.

With all this in mind, it's vital for companies to examine how they interact with their own supply chains and do more to ensure they're reducing both their carbon footprint and use of non-recyclable or biodegradable materials going forward.
Procurement News