Big Ideas 2019: AI and the Future of Human Evolution 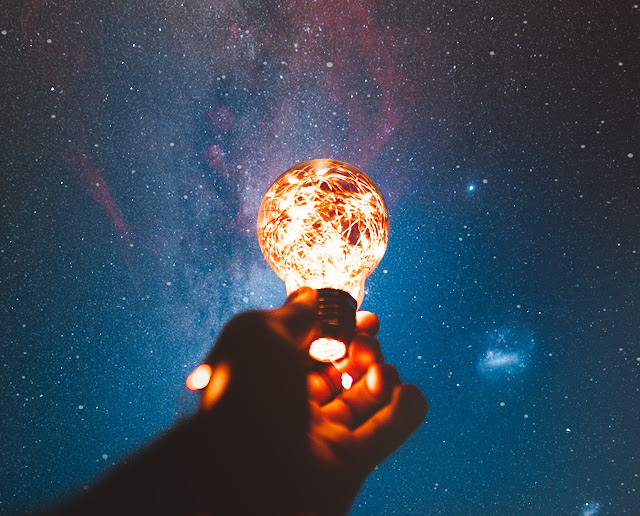 The Procurious Big Ideas Summit got off to an inspiring and provocative start this morning. "Be ready to think different," advised conference Moderator Amanda Prochaska. Her call to action was followed by a presentation from Professor Moran Cerf that certainly inspired each Procurement professional in attendance to do just that. Cerf, a neuroscientist and futurist, offered nothing less than predictions for the future of the human race. Thanks to new technologies, Cerf suggests, we could be among the last humans to think and act the way we do.

Discussions around emerging, artificially intelligent tools tend to focus on the negative, even apocalyptic possibilities. The most dire predictions suggest that machines won't just replace us in the workforce, but could replace us altogether. Though Cerf teaches courses in science fiction screenwriting, his ideas bear little resemblance to the alarmist films and texts that have made AI a scary idea. His presentation focused instead on the power technology has to supplement the human mind and body, to help them both overcome limitations, and bring us to a new stage in our evolution. If that sounds to you like something out of Limitless, you're not far off. Cerf was a consultant on the short-lived television adaptation of the film. 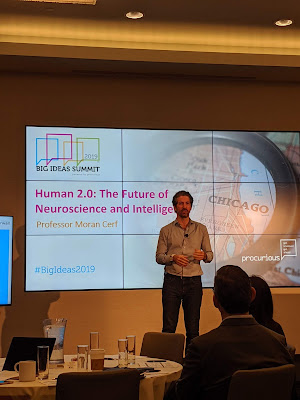 In the past, evolution and intelligent design were seen as incompatible ideas. Their conflict is at the heart of debates between religion and science. Cerf suggests, however, that they will soon come together as humans become the "intelligent designers" of their own ongoing evolution. As an example, Cerf points to the limitations of the human eye. Even with so-called "perfect vision" it sees just one ten trillionth of everything that's out there. New technologies promise to change this. We've already confirmed, Cerf remarks, that technology like cochlear implants and bionic limbs can replace senses that have been lost. Soon humans will enjoy access to senses they never had before.

"Sensory addition," as Cerf calls it, is already possible in the business world. Procurement professionals use it every day when they leverage data to drive their decision making. Recognizing patterns to gain insights, they supplement their own powers of cognition to take more strategic action. The human brain, he remarks, is already accustomed to recognizing signals and letting them drive decision making. It's how we learn to walk, talk, and make use of our senses - and that's just the beginning.

The relationship between man and machine, Cerf reminds attendees, is not one-sided. That's part of what makes its future so exciting. "Neuroscientists," Cerf says, "are working to determine what human brains do better than machines and vice versa." In time, they will arm professionals with the best of both world. Procurement professionals everywhere will use a combination of human reasoning and digital capabilities to evolve both themselves and their businesses.

It's not true that human beings use just a fraction of their brains. What is true, however, is that 100% of our brainpower is no longer enough. If Cerf is correct, future generations might look back on us and believe that we really had been using just a small portion of our abilities.