Procurement in 2019: Demand for Transparency Intensifies 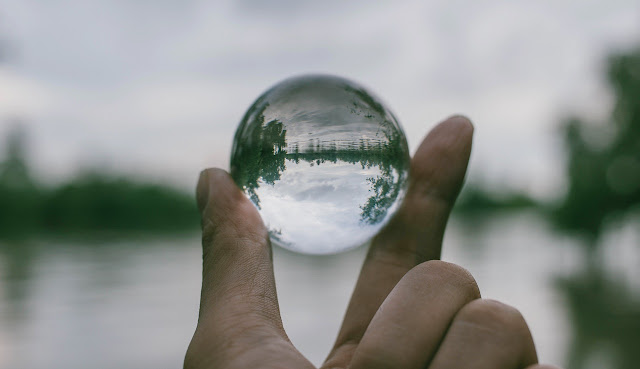 Today's consumers have little appetite for company secrets. More and more, they expect businesses to both behave ethically and provide visibility into this ethical behavior. Recent research, conducted by professors from MIT's Sloan School, found that a majority will even pay a premium for these guarantees.

Source One's spend management team discusses the push for visibility and transparency in their latest whitepaper: Procurement in 2019. At the end of last year, they write, just 14% of North American companies were committed to providing consumers with data related to ethics and responsibility KPIs. Source One expects this figure to rise as more companies find themselves confronted by discerning, socially-engaged customers.

For a number of fast food brands, the shift toward greater responsibility and transparency could happen sooner rather than later. This week, a group of investors representing more than $6 trillion issued letters to McDonald's, Chipotle Mexican Grill, and several other quick-serve titans with a list of new demands and expectations.

The coalition of investors includes the Farm Animal Investment Risk and Return (FAIRR) Intiative and the sustainability non-profit Ceres. Their letters take the fast food industry to task for expanding rapidly without developing plans to mitigate pollution and educate consumers.

"Fast-food giants deliver speedy meals," says Ceres President, Mindy Lubber, "but they have been super slow in responding to their out-sized environmental footprints." FAIRR's founder, Jeremy Coller, compares the industry unfavorably to "Other high-emitting industries, such as cars or oil and gas." Even these long-time offenders, he remarks, "are beginning to set clear yet ambitious climate targets." This makes the fast food industry with its various animal product supply chains, "one of the world's highest-emitting sectors without a low-carbon plan."


How Big is the Problem?

The coalition's letters detail the fast food industry's immense environmental impact. They identify three key causes for concern: Climate risk, water use, and land use. In addition to pollution, they associate these areas with "increasingly material reputational, operational and market risks" for companies along the animal product value chain.

Producing more than 14% of the world's greenhouse gas (GHG), the agricultural sector is among the largest contributors to rising temperatures and extreme weather patterns. In spite of this fact, FAIRR reports that two-thirds of meat and livestock companies still operate without clear targets for cutting down on emissions. Agriculture, they report, is also responsible for 70% of global water use and 80% of deforestation.

Worse still, demand for animal products is expected to rise considerably over the next few decades. The Guardian reports, "If global demand for beef increases 95% by 2050 as expected then catering to growing appetite could have severe consequences."

Calling on each company to adopt a "clear sustainability strategy and a more forward-looking approach," the letters list four demands:
They don't offer the recipients much time to think on these requests. The letters ask for responses "detailing how the compan[ies] plan to address the above points with key milestones" by March 1st.

This week's news is further proof that the call for sustainability and responsibility has gone mainstream. With cost-conscious investors joining the conversation, it should no longer surprise anyone that green practices aren't just good for the planet. In the coming years, they could determine not merely the reputation, but the viability of entire industries.