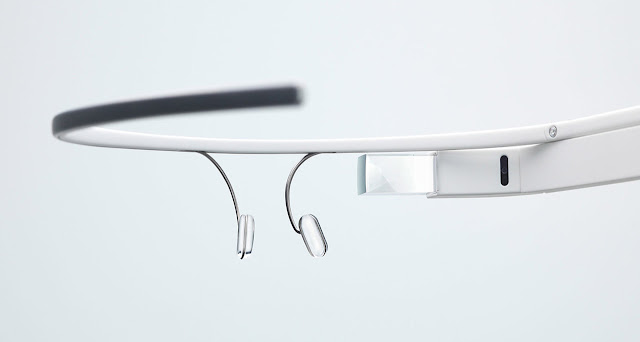 Much has been made of Google Glass in the buildup since they were announced, and the attention has certainly ramped up this week, as the first “Explorer Edition” frames land in the hands of a carefully curated list of users. If you’re unfamiliar, Google Glass is the search giant’s foray into wearable electronics, mashing together a flexible eyeglass frame, a trick Bluetooth earpiece, and a projector aimed square at the wearer’s retina to broadcast data from the user’s smartphone – sort of a PIP for real life.

Whether this technology revolutionizes the market like the Apple iPhone or comes to occupy that impressive-tech-but-extremely-dorky space it will share with the Segway will be fleshed out when the product comes to mass market, but for now, let’s look at what Google is showing and if the device has any forseeable business uses.

Short answer: No. Long answer: Maybe, but probably no.

To explain, here’s a quick rundown of the voice commands you’ll be able to use with Google Glass and their functions:


So, as it stands now, Google Glass is an eye-mounted extension of your smartphone and its current business uses are limited to showing Google Now updates for upcoming meetings. There’s no ability to speak to schedule a new announcement, or capture a photo and instantly email it to someone. There’s not even the ability to surreptitiously watch YouTube cat videos or check ESPN from a drawn–out meeting.

Google has released an API for Google Glass, meaning the code is out there for other developers to produce new features for it, so the day may come where you can stare at a document, your phone will recognize it, and allow you to make edits without ever touching a keyboard or grabbing your phone. Or you might be able to look at a product’s bar code on your shelf and instantly tie in to your company’s inventory system. Or, y’know, the whole cat video thing.

The door is certainly wide open for Google Glass to become an indispensable tool for daily life and work, and it’s absolutely a cool looking piece of equipment (as opposed to, say, the Segway). But  it’s work-related uses are pretty limited right now, meaning the $1,500 you have to drop to get one will almost never qualify as a business expense.