Home IT Nearshoring Businesses beginning to insource IT

Businesses beginning to insource IT 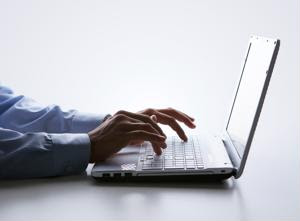 For years outsourcing has been seen as an effective way to slice manufacturing and procurement costs, but it may not be the best strategy for IT, according the new research from Deloitte. The 2012 survey revealed 48 percent of respondents canceled IT contracts before completion, and 34 percent who ended their agreements chose to bring the work in-house.

There can be unpredicted costs in outsourcing this task when companies need their IT providers to adapt to different needs, and it can result in a lack of enterprise agility. The report found the three biggest motivations for insourcing work were customer satisfaction, cost reduction and greater quality control over previously outsourced functions.

"Organizations can overreach in their effort to outsource and include functions in the outsourcing scope that should, perhaps, be left in-house," said the Deloitte report.

The report mentions it might seem counterintuitive to use insourcing to reduce costs when cost efficiency is typically the primary driver for outsourcing, but companies may not meet their expected economic gains by sending their IT department overseas. Participants believed consumer service was the biggest reason for nearshoring​. If customers are speaking to outside client service representatives, they may feel the quality of service is not as high.

The survey found that 79 percent of respondents were satisfied with insourcing IT work because it increased convenience and cost-effectiveness.