Home Unlabelled Google Glass to be made in the US

Google Glass to be made in the US 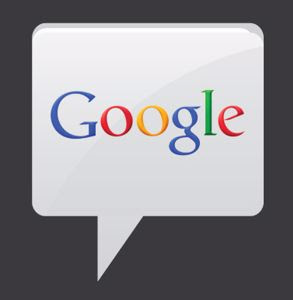 More companies have gained an interest in nearshore manufacturing as labor expenses and raw material costs overseas continue to grow. This makes it attractive for firms to shift their production back to the United States, and many businesses have made the decision to do just that. Apple manufacturer Foxconn recently announced it would opening some production facilities in the U.S., but these plants won't be responsible for putting together only iPhones and iPads. It was recently revealed Google will have its brand-new Google Glass device made at a new Foxconn facility in Santa Clara, California.

The project is an advanced computer a user can wear, much like a pair of eyeglasses. It is controlled by voice and, like a smartphone or computer, can take photos and video, connect to the web and display search results. However, the devices won't be readily available to the public just yet. Reports indicate Google plans to have Foxconn put together just a few thousand pairs. The company already has plans to give 8,000 contest winners the chance to purchase the new device for about $1,500, but it could be months until they're readily available to the average consumer.

Even though the glasses will be assembled in California, many components will still be sourced from Asia. The Financial Times reported local production is necessary, as it gives Google's engineers the opportunity to closely oversee the process and ensure the devices run correctly and the manufacturing goes according to plan. Once the company begins mass producing its Glass, there is a possibility it could begin to shift production overseas in an effort to enjoy greater cost savings, depending on the expense associated with the trial U.S. assembly, and to complete the manufacturing process more quickly to meet consumer demand.