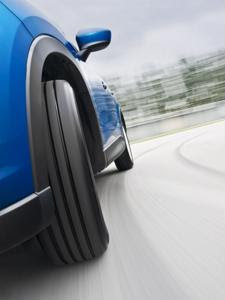 The economy lost some momentum during the second quarter of 2013, but growth seems to be picking up again in the housing market and automotive manufacturing, Reuters reported. Major U.S. automakers reported their strongest sales in six years during the three-month period.

The housing recovery boosted demand for pickup trucks. The strength of the construction sector has been a very positive trend for automakers. In addition to automotive production, manufacturing is growing from demand for construction materials, Reuters said.

Ford increased revenue by 13 percent in June, and Chrysler and General Motors also posted gains, according to Forbes. Trucks were not the only big seller. Families replaced older sports utility vehicles, and sustainabilty-conscious drivers purchased small, fuel-efficient cars. Most vehicle segments in the consumer product market experienced higher sales in June, including hybrid and electric cars, which had been lagging previously.

Higher gas prices and continued financial uncertainty did not seem to hinder vehicle sales. Total U.S. auto sales reached 1.4 million units last month, and the annual sales rate was readjusted to 16 million vehicles, The New York Times stated. If the pace keeps up, this year will have the highest car and truck sales since 2007. The recession led consumers to hold on to older vehicles for longer, so people are now getting the chance to trade them in for new models. Car manufacturers have diversified their offerings, which reflects the health of the industry since manufacturers can invest in new products. Credit is more accessible than it was during the recession, leading to a boom in auto sales.