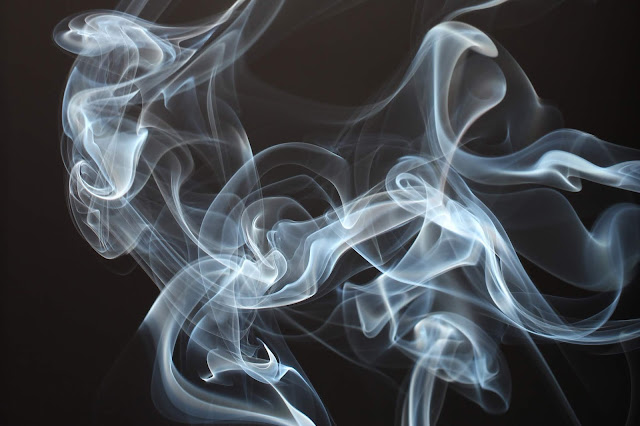 For a time, JUUL Labs (JUUL)'s biggest problem was one that every young company would love to have. Its line of aesthetically-pleasing electronic cigarettes was just too damn popular. By late 2017, less than two years into its existence, the company accounted for around 40% of the total market for e-cigarettes. Even then, however, popularity was a mixed blessing.

"When people say it's a good problem to have," JUUL's then-CEO Tyler Goldman quipped, "I think about it a little differently." Surges in demand were not a welcome complication, but a challenge for the company and its supply chain. Worse still, shortages stood in the way of JUUL's "mission" to convert adult smokers.


Out of the Frying Pan into the Vapor

JUUL's supply chain quickly evolved to meet demand, but its problems multiplied just as quickly when government organizations and consumer advocates began calling its mission into question. The Food & Drug Administration (FDA) once considered e-cigarettes a potentially useful tool for weening smokers off of cigarettes. Spikes in JUUL use among middle and high school students disabused them of this notion last fall. "E-cigs," said FDA Commissioner Scott Gottlieb, "have become an almost ubiquitous - and dangerous trend among teens." Both his organization and the Center for Disease Control (CDC) went as far as to call teen vaping "an epidemic."

Raiding JUUL's San Francisco headquarters, the FDA seized more than 50,000 pages of documents to assess the company's sales and marketing practices. This, the agency stated, was a preventative measure, one designed to keep "a new generation of kids from becoming addicted to tobacco products."

JUUL responded by reiterating its commitment to serving as an "off-ramp for adult smokers." New CEO Kevin Burns called the FDA an ally while announcing sweeping changes to JUUL's policies. In addition to deleting its Facebook and Instagram accounts, the company discontinued fruit-flavored products and committed itself to enforcing retail compliance.

None of these measures have managed to silence JUUL's critics. Throughout 2019, the FDA has announced new restrictions for flavored tobacco and opened numerous investigations into vaping's potential health implications. In June, JUUL's home city became the first in America to ban e-cigarettes altogether. JUUL, for its part, contends that these restrictions will only lure vape-users back to cigarettes and create a black market for its products.

San Francisco's crackdown inspired JUUL to set its sites on strong, under-regulated markets abroad. This summer saw the company expand its offering into Indonesia, South Korea, and the Philippines. Statistics are still scant, but the company is bullish on its potential to transform these markets. Co-founder James Mosees called his product "a better alternative" for Korean smokers and said they represented nothing less than "a once in a century opportunity to improve public health."

Investors, it seems, are also optimistic about JUUL's continued popularity. The beleaguered company disclosed last week that it has secured an additional $325 million dollars to help speed its global expansion.

Representatives from JUUL are quick to emphasize their stated mission when appealing to Asian consumers. Speaking at the Philippine launch in June, co-founder Adam Bowen pointed to the country's immense concentration of smokers and expressed a desire to "effect positive change" in their lives.

Americans are finding more and more reasons to question whether vaping constitutes a "positive" anything. Across 22 states, more than 150 vape-users have sought treatment for respiratory issues. Last week, an Illinois resident died following treatment for vape-induced symptoms including severe cough and shortness of breath. The news has inspired a CDC investigation and promises to make the conversation around these controversial products all the more intense. Smoking remains the nation's leading cause of preventable death.
Trending