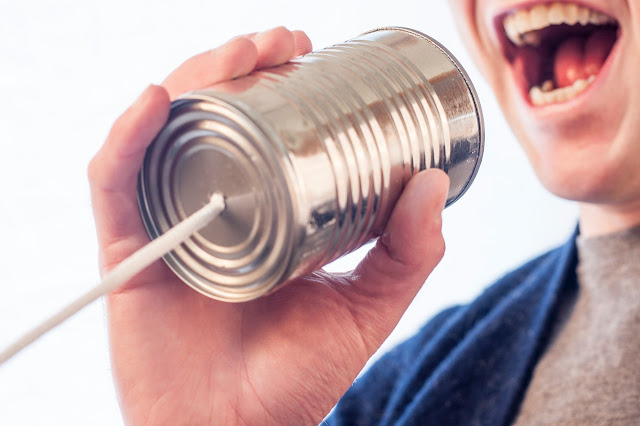 Throughout the second half of this decade, opinions of the business world have quickly gone from bad to worse. According to Deloitte's most recent millennial survey - the first to consult members of Generation Z as well - just 12% of respondents believe businesses are successful in "improving and protecting the environment." Only a slightly higher portion (16%) trust businesses to improve the livelihoods of their customers and employees. Fewer than half believe they're at all committed to ethical behavior.

At the same time, these convictions are more likely than ever to sway their purchasing and professionals decisions. 36% of respondents reported that ethical behavior is enough for them to "start or deepen" a relationship with a brand. Another 37% have "stopped or lessened" because of unethical behavior. And it's not just those pesky Millennials and Zoomers calling for a change. Back in 2014, Nielsen surveyed consumers of all ages and determined that more than half would pay more to do business with an ethical organization.

These sentiments have inspired protests and boycotts around the globe and put a new level of pressure of businesses. If they don't start taking a stand - and making a serious change - they're customers and employees won't remain loyal much longer.


What Issues are Consumers Concerned About?

Sustainability, responsibility, and ethics are all terms that continue to evolve. They don't just mean one thing. For companies to distinguish themselves as fully sustainable, responsible, and ethical they've got to prove they're committed to addressing a host of issues. These include:

It's not enough for an organization to root out unethical practices and promote responsibility within its own operations. Truly discerning consumers - whose numbers are growing all the time - want to engage with brands that have thoroughly vetted their suppliers (and their suppliers' suppliers, and so on).

What Can Procurement Do?

For Procurement, the world's new emphasis on responsibility presents a number of both challenges and opportunities. After all, ethical practices aren't established and maintained with forecasts in the boardroom. They're established and maintained through partnerships at each stage in the supply chain. Organizations that genuinely care about building an ethical, responsible approach will do everything they can to boost visibility and drive collaboration. Technology will certainly help, but it's never a magic bullet. Nestle, for example, has made great progress in the fight against deforestation thanks to its new satellite-based tracking systems. They have learned, however, that even near-total visibility won't solve these problems instantly.

Whether through technology or other means, time is running out for Procurement to address the issue of visibility. According to Deloitte, 65% of organizations have limited (if any) visibility past their first tier of suppliers. This leaves them vulnerable to all manner of risk factors that could not only cost money but open them up to backlash, legal action, and boycotts. North Carolina-based Badger Sportswear, for example, learned last year that limited visibility can have broad consequences. The organization discovered that one of its Chinese suppliers - despite passing third-party inspection - was making use of slave labor. Taking visibility into their own hands might have made it possible to identify and address the issue more proactively.

Now is also the time to for businesses to embrace competitors as partners. The (especially high-polluting) fashion industry has already begun taking approach. Last year, more than 40 fashion brands and retailers signed the Fashion Industry Charter for Change. These include recognized industry role models like Stella McCartney and more beleaguered brands like H&M and Burberry. Other organizations should follow Fashion's lead and build a coalition to address these shared concerns.

Though the majority of Procurement groups still struggle to foster innovation or drive digital transformations, a growing number are trusted to serve as role models for the business. If Procurement embraces and evolves in this role, it could take the lead in winning back new generations of consumers and changing the conversation around business ethics.