Home Procurement News Holiday sales may not be all that jolly

Holiday sales may not be all that jolly 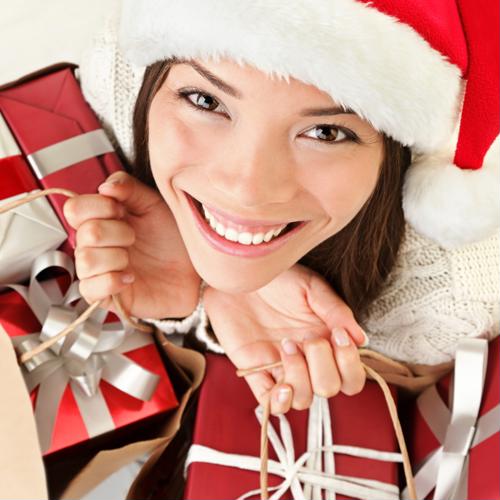 For all intents and purposes, the U.S. economy is going like gangbusters. The stock market has notched several all-time records throughout 2019, spending remains robust and the unemployment rate is operating at record lows, thanks to increased recruiting activity among employers.
The combination of these factors suggests the all-important holiday season will be a successful one for retailers. However, a newly released report warns it may not turn out quite as expected, due in part to the ongoing trade war.

Slightly less than one-third of shoppers expect to spend as much or more for Christmas and Hanukkah in 2019 than they did a year ago, according to figures obtained by Retail Dive from the consulting firm AlixPartners. That's down from 35% who indicated as much around this time in 2018.

Tariffs busting budgets
The reason, according to economists, is tariffs, which have driven up the price of certain goods shipped in from overseas markets. Among individuals who confirmed their budgets likely won't be what they were 12 months ago, 20% said they would avoid buying given items if tariffs raise prices by 10% or more.

Roshan Varma, director at AlixPartners' retail practice, said that what the economy looks like on paper versus how consumers feel are two entirely separate things.
"We saw a dramatic drop-off in consumer sentiment and future outlook in this year's survey," Varma explained.

Indeed, consumer confidence, which is measured regularly by The Conference Board, has fallen in back-to-back months. In August, the index dipped only marginally from July, but in September, it plummeted to 169 from a previous reading of 176.

"The escalation in trade and tariff tensions in late August appears to have rattled consumers," Franco explained. "However, this pattern of uncertainty and volatility has persisted for much of the year and it appears confidence is plateauing. While confidence could continue hovering around current levels for months to come, at some point this continued uncertainty will begin to diminish consumers' confidence in the expansion."

New round of tariffs installed in September
That point may have already arrived, as a 15% tariff was placed on various electronic goods in September, including smart speakers, headphones, televisions, drones and smartwatches, Varma noted. He went on to explain that value-added services will be a key difference maker for retailers to persuade buyers to dig deeper into their wallets and pocketbooks.
Meanwhile, other economists aren't too concerned and believe that what looks like a major obstacle will prove to be a blip.

"Consumers could be spooked by the escalating trade war, but even with consumer goods coming under tariffs in the next few months, we expect the direct impact to the consumer to remain limited," said Tim Quinlan, senior economist at Wells Fargo, Supply Chain Dive reported. "It is the indirect hit to consumer confidence that is more worrisome."

"87% of parents say their children affect their purchases."

At the same time, though, consumer fundamentals are all on solid footing, such as savings, employment, income and overall wealth, Wells Fargo analysts further explained. Spending will ultimately determine what the future holds for the holiday season and whether retailers will experience a windfall during end-of-year sales events.

Generation Z - defined as individuals born in or after 1995 - may have a role to play as well. According to a recent report from the National Retail Federation, 87% of parents say their children affect their purchases, in terms of what they buy and how much. This includes many of the same goods that are often purchased as gifts for Christmas and Hanukkah, such as toys, clothes, books and games.
NRF Vice President for Research and Industry Analysis Mark Mathews said that since Generation Z is much older nowadays, they're more actively involved in parents' buying decisions. Retailers should be mindful of this fact moving forward to derive insight on how to better optimize the supply chain.
Procurement News