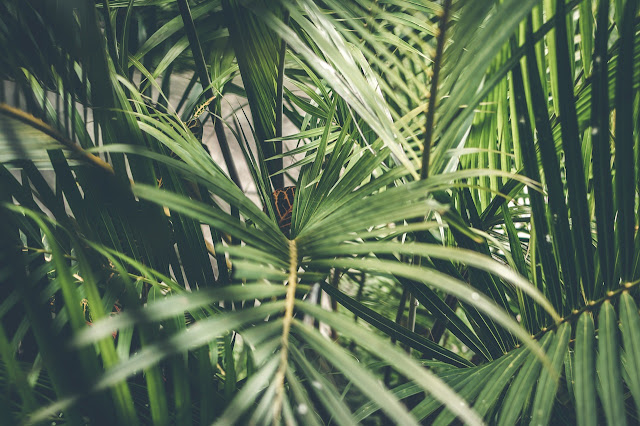 Nearly a decade ago, Swiss Food and Beverage giant Nestle made a commitment to eliminate deforestation across its various agricultural supply chains. At the time the brand relied on boots on the ground to assess risk factors and enforce compliance from partners. Nevertheless, they announced their intention to fully eliminate deforestation by 2020.

Their efforts got a significant digital boost last year when they became the first company in their industry to implement Starling. Developed by Airbus and The Forest Trust, the satellite-based verification system has helped Nestle take to the skies and gain visibility across its entire palm oil supply chain. In a press release, Nestle also revealed its plans to expand Starling's purview to include its value chains for pulp, paper, and soy. Those are expected to go into place by year's end.

Starling's program uses cutting-edge cameras and sensors to monitor land and forest cover changes year-round. Grazia Vittadini, CTO at Airbus, elaborates, "Starling turns terabytes of satellite images into actionable insight, enabling customers to understand where and why deforestation happens and make the best possible decisions." In short, the technology empowers Nestle itself and its network of palm oil suppliers accountable.

Today, Nestle revealed the progress it has made. 77% of the 12 key commodities the organization purchases come from deforestation-free supply chains. This represents a steep climb from 63% at the end of 2018. Though the upswing is promising, Nestle's Head of Operations remains cautiously optimistic at best. "We are satisfied with our progress," said Magdi Batato, "but there is much more to do. The last miles to go are always the hardest."

Some suppliers are easier to hold accountable than others. For large suppliers, Nestle has typically answered deforestation with blacklisting. Speaking to journalists in Toulouse, France, Batato suggested there's precedent for taking this action. He cited a blacklisted company that responded by cleaning up its operations and was welcomed back into the fold three years later.

Independent farmers (smallholders), however, typically require a more nuanced approach. "Some extreme views," Batato remarked, "would say you just de-list everybody." He asks, "If we do that, how are these smallholders going to live?" In many instances, smallholders are unfamiliar with the sustainable forestry practices that a large plantation can employ (or choose to ignore). What's more, many are subsistence farmers. Chris Ware, Nestle's global head of responsible sourcing, acknowledges that a huge chunk of smallholders are "starving."

Accounting for around 20% of Nestle's palm oil supply, smallholders are also difficult to identify through the Starling platform. Tracking deforestation from these parties depends on collaboration with suppliers and mills. When these stakeholders lack visibility, they present another roadblock to Nestle's efforts.

Treating smallholders as strictly as large plantations is not an option. Neither, Nestle suggests, is eliminating them from the supply chain entirely. "Cutting out smallholders and vulnerable communities," the company's Responsible Sourcing Leader for Palm Oil and Seafood writes, "would not only harm tends of thousands of livelihoods, it would also increase pressure on forests.

The company has instead elected to embark on campaign to educate smallholders on more responsible agricultural practices. Working with organizations like Earthworm, they hope to fill in the gaps in their visibility and drive sustainability without using unnecessary force.

A Call for Collaboration

Addressing global deforestation will require nothing less than a global effort. Nestle recognizes this. That's why the organization continues to call on its peers in the Food and Beverage industry to enforce sustainability and engage with consumers in an honest, transparent way. Today's press release concludes, "By inviting others to embark on this journey, Nestle hopes to inspire further collective action towards sustainable supply chains and help transform the whole industry."
Trending