Cheese Importers are Stockpiling Goods Ahead of EU Tariffs 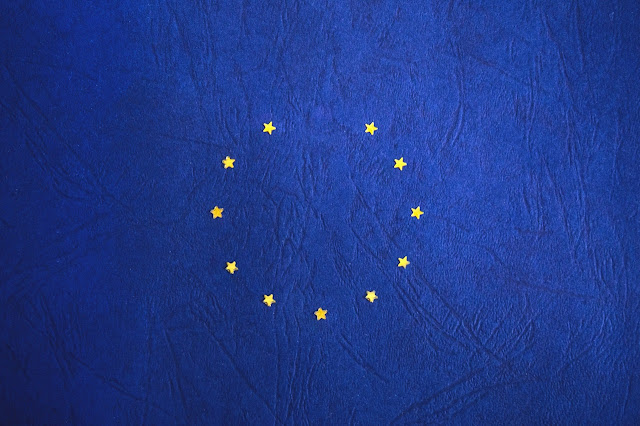 Trade tensions with China may dominate the headlines, but that's not the only region presenting new challenges for American supply chain managers. The Office of the United States Trade Representative (USTR) announced earlier this month that - effective October 18th -  the U.S. will levy $7.5 billion in tariffs on goods from the European Union (EU).

This news came as a direct result of the largest reward in the World Trade Organization (WTO)'s history. Bringing a years-long dispute to a close, the WTO ruled that the EU had effectively subsidized Airbus by providing favorable interest rates. These actions, the organization asserts, have harmed U.S. interests and warrant a response in the form of retaliatory tariffs. While the WTO has authorized tariffs of up to 100%, they will begin at 10% on large civil aircraft and 25% on agricultural and other products. The bulk of these new tariffs will affect goods from Spain, Germany, France, and the United Kingdom. They'll also have an outsize impact on the price of one particular Italian commodity - cheese. Rabobank reports that 55% of all EU cheese imports (73,000 metric tons) are vulnerable including nearly 60% of cheeses from Italy (20,000 metric tons). This makes the nation behind Provolone, Mozzarella, and Taleggio a prominent combatant in the ongoing trade war.

Things are going from bad to worse for specialty grocers and their networks of distributors and importers. Many are already scrambling to mitigate the impact of the 15% tariffs the U.S. imposed in July. Cheese industry leaders expect to pay more, charge more, and ultimately see jobs disappear. Their business - which brings in $1.5 billion worth of imports annually - could shrink by as much as 30%.

Stockpiling has become a popular strategy for organizations facing down Brexit. With trade relations between the U.S. and EU curdling throughout the summer and fall, American organizations have widely borrowed the practice. According to Reuters, "Importers began ordering millions of dollars of extra wheels of Parmigiano Reggiano and other hard cheeses" back in July. One importer in particular, Ambriola CEO Phil Marfuggi, has ordered an additional $15 million worth of product. He expects to store it for over a year to ensure supplies and pricing remain stable. Reuters notes that he and his competitors can't do the same for soft cheeses. "If you're a Gorgonzola lover," he quips, "you're definitely out of luck."

Supply Chain Dive surveyed a number of Procurement professionals to examine some of the other risks and drawbacks of stockpiling. These include the need to divert funds as well as the various costs associated with storing products for extended periods. For perishable products like cheese, stockpiling also presents food safety challenges. These are pervasive enough for Errol Schweitzer CEO of Farmer Direct Organic, to dismiss stockpiling outright. "Customers," he remarks, "tend to like fresh product, so forward buying has limited benefits." He advises organizations to avoid potential recalls and communicate more directly with their customers, "letting [them] know that prices will increase and why."

The strategy favors large, powerful organizations that might partner with distributors to secure additional sourcing space. Small grocers, however, will find it difficult to acquire products or places to keep them. Some are hoping they'll find new opportunities to sell domestic alternatives, but others are skeptical that they can fully recoup their losses. Speaking to the Philadelphia Inquirer, cheese shop owner Jack Morgan expresses this sentiment. He says, "I don't see my domestic sales going up that much that it would make up for the sales I'll start to lose. You slap a 25 percent hike on something, and people are going to notice."