The Strategic Sourceror on Friday, May 17, 2019 Procurement News, 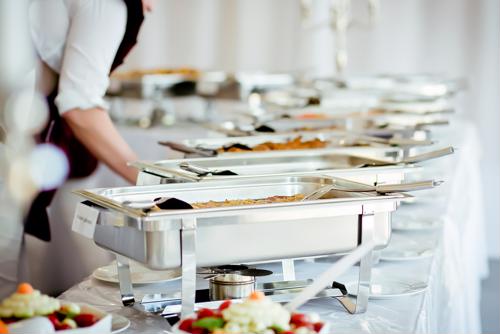 From Cracker Barrel to Olive Garden, catering is a service that more and more restaurant chains are providing for their customer base, one that requires a well-maintained supply chain to pull off successfully. And it appears as though it was a fruitful amenity for the companies that offered it in 2018.

As reported by Restaurant Dive, the rate at which dining establishments participated in catering last year jumped 6%, Technomic principal Melissa Wilson noted at a recently held conference. Growth was so impressive, in fact, that it outpaced the industry as a whole by more than 50%.

"As brands and independent operators look for ways to increase same-store sales or generate incremental revenue, catering is definitely a conduit," Wilson explained, according to Restaurant Dive.

The uptick in catering doesn't appear to be a flash in the pan, either. To the contrary, 90% of restaurateurs consider it to be an important component to their business structure, based on a report that was released at the conference held April 30.

Although catering as a service is expected to level off somewhat in 2019, sales as a whole are projected to intensify potentially reaching $863 billion combined by year end, according to estimates from the National Restaurant Association. Supply chain optimization may help make this projection a reality.
Procurement News