Walmart plans to roll out one-day shipping, too

The Strategic Sourceror on Wednesday, May 08, 2019 Procurement News, 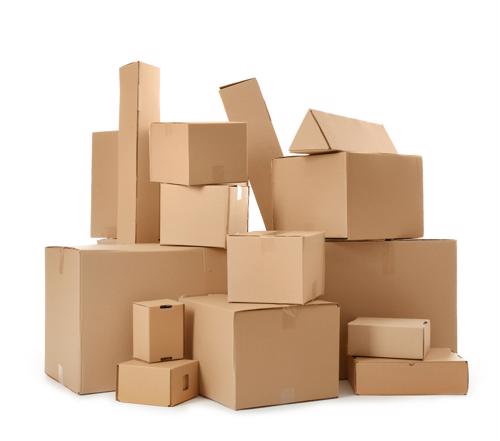 Supply chain optimization was turned on its head recently with Amazon's announcement that next-day shipping will be a complementary service to Prime members nationwide. The ambitious move, assuming the e-retail giant can deliver on its intentions, increases the pressure on other major retailers working to earn consumers' hard-earned dollar.

But Walmart, one of the world's most profitable companies and single-largest employer, says two can play at the one-day game.

As reported by Fortune magazine, Walmart turned to Twitter to inform followers that it, too, will make one-day shipping an option for online shoppers throughout the country.

"One-day free shipping … without a membership fee. Now THAT would be groundbreaking. Stay tuned," the Tweet stated, a not-so-subtle allusion to the fact that this service is only available to Amazon's Prime subscribers, who pay $119 per year.

"75% of online shoppers expect shipping to be free."

Traditionally, in order for customers to be eligible for free shipping, their merchandise must cost a pre-determined amount, usually a minimum of between $30 and $50. Consumers, however, are increasingly expecting not having to pay for package delivery, with 75% of respondents in a recent National Retail Federation survey indicating as much. That's up from 68% when a similar poll was conducted in 2018.

Over 140 fulfillment centers in US
In the early days of Amazon's founding, which traces back to 1994, 24-hour shipping was something of a pipe dream, largely because the company's warehouse was confined to the Pacific Northwest. Today, there are well over 140 fulfillment centers spread all throughout the U.S., giving the e-retailer the ground game it needs to reach customers in short order.

John Mercer, global head of research at Coresight Research, told Fortune via email that Walmart has as impressive a footprint as Amazon, so it possesses the geographical logistics needed to compete and then some.

"Amazon's biggest rivals …  have the inherent advantage of thousands of pickup points in their store networks," Mercer explained.

One-day shipping previously available in certain cities
Though virtually unheard of a decade ago, one-day shipping is not necessarily a new phenomenon. Alice Fournier, vice president of e-commerce at Kantar Consulting, told Retail Dive that Amazon has been providing the speedy service for a few years now but only in select locations.

"Now they've made an announcement out of it and a commitment to it - what they're going to do is make the investments that they already were making," Fournier added.

Neither Walmart nor Amazon have stated when one-day shipping will go live, but the latest in retail one-upmanship challenge will be an expensive one. During the earnings call when Amazon first announced the effort, CFO Brian Olsavsky said the company expects to spend $800 million to pull it off, USA Today reported.
Procurement News