The Internet of Things Has a Big Privacy Problem 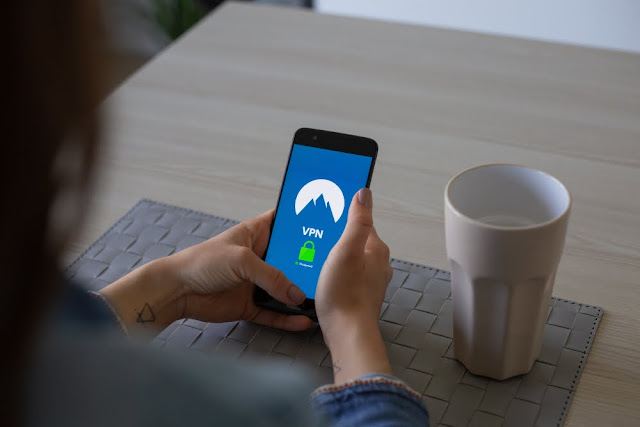 The following guest blog comes to us from Brad Smith at #TurnOnVPN.

Internet of Things (IoT) devices are everywhere and this is only the beginning. By some estimates, we can expect 80 billion devices to be connected to the Internet in 2025. With the IoT industry soon to reach $520 billion, the skyrocketing adoption of connected devices is good news for manufacturers and software vendors. But is it so positive for the users?

It’s no secret that technology has a complicated relationship with privacy. But with IoT devices having direct access to the most intimate spheres of our lives, the question of privacy become impossible to ignore. Our homes and even our bodies can now transmit a never-ending stream of data. And some of the more dystopian scenarios are getting pretty close to becoming a reality…


When a smart home turns into a Big Brother

Earlier this year, it was revealed that Amazon employees are listening to users' Alexa recordings. It’s part of the process to teach AI to better understand human speech and give more relevant suggestions in the future.Whether it's done in the name of science or not, it’s still creepy to know that someone might eavesdrop on you when you’re at your most vulnerable.

From Boston to Costa Rica, India to Romania, Amazon workers are meticulously sifting through millions of hours of recordings. They transcribe and annotate users’ interactions with Alexa “in order [to] improve the customer experience”. But according to employees in the Romanian office, things aren't exactly what the Amazon PR team would like us to believe. The more amusing recordings are shared with other workers on an internal chat room, so if you have a smart home device, your shower recitals are no longer safe.


Your entire life in one device

Data-hungry companies are not your only worry when it comes to IoT security. IoT devices are often reported to have security flaws that make them a relatively easy target for hackers.

Your smart home devices can be secured with an encrypted Wi-Fi VPN which protects the data stream from prying eyes and criminals trying to extract your personal data. Wearables like Fitbit or Apple Watch, on the other hand, are often used outside the safety of your home network which exposes them to a number of threats.

The fast-paced consumer market forces wearable manufacturers to produce new devices with lightning speed. Typically, fitness trackers would be developed in just six months, from planning to market release. Often when pressed for time, companies skip security testing in favor of faster roll-out. For example, researchers have demonstrated that hacking a Fitbit can easily reveal your location and other data.


The way to a man's heart is through his IoT pacemaker

IoT privacy and security might sound a bit abstract until we talk about a very specific type of connected devices -- the Internet of Medical Things. Technology is transforming the healthcare system and IoT devices are a big part of it. They can administer life-saving medicine, monitor the patient’s health state or even keep your heart beating.

The problem is: these devices are not exempt from any of the threats I've discussed. In fact, researchers have already successfully hacked a pacemaker and insulin pump. What if a hacker took over a medical device and demanded a ransom? It’s a dark future, but not an unimaginable one.

In the US, there are no specific laws around IoT device privacy, although plans for legislation were just launched by the Digital Minister Margot James. The European Union is already there, with General Data Protection Regulation (GDPR) outlining stringent rules around the IoT in particular. Overall, IoT devices are advancing faster than the legal framework regulating them and the governments are catching up rather than staying ahead of the curve.

For consumers, this means that we have to stay vigilant. The tech industry has a tendency for over-collection and over-retention of data. And as users, we aren’t always aware of what data collecting capabilities a device might have. Hiding behind blanket statements like “improving customer experience”, Amazon and other tech giants make the rules of the game we all play.

Brad Smith is a technology expert at TurnOnVPN, a non-profit promoting a safe, secure, and censor-free internet. He writes about his dream for a free internet and unravels the horror behind big tech.
#TurnOnVPN is a non-profit organization focusing on a free and unimpeded internet for all. We take part in numerous online events, aimed at promoting a safe, secure, and censor-free Internet. Learn more at www.turnonvpn.org/blog/.
IT, Trending