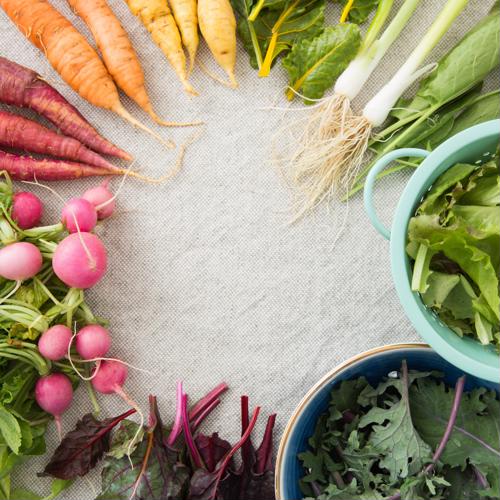 Every company in every industry has a vested interest in tightening up its supply chain because doing so provides greater cost certainty and efficiency in operations. But one sector where this kind of effort is even more important is in food production and distribution, because even the slightest hiccups lead to food that's less fresh and, therefore, less desirable.

Indeed, the supply chain could be responsible for as much as 39% of all food waste in North America, according to the World Resources Institute, in an analysis of data from the Food and Agriculture Organization of the United Nations. That percentage can be significantly higher in less developed areas. As of 2009, about 32 percent of all the foodstuffs produced worldwide were lost to waste. Some of that is unavoidable, as byproducts like skin, bones, peels and the like are naturally unusable in many situations.

Food waste in the supply chain can come through distribution, processing, handling or storage and the production of the food itself, the report said. In Europe, waste accounts for 48% of food consumption, as well as 54% in industrialized Asia. In all other parts of the world - North, West and Central Africa; Latin America; South and Southeast Asia; and Sub-Saharan Africa - waste ranges from 66% to a stunning 95% of consumption.

Modern technology plays a role
The good news for food producers and consumers is that there is more or less industry-wide recognition of the problem, according to Forbes. After all, companies and consumers alike have a vested interest in ensuring as much food as possible goes from the fields where it is grown to a person's plate. To that end, more companies are utilizing tracking technology so that they have as good an understanding as possible of where things may go wrong in the supply chain, whether that's in the fields because there is no one to harvest it or in the shipping process because it is being handled improperly.

"We are focused not only on tracking data but on also making that data accessible and functional for the growers we work with," Allison Kopf, CEO and founder of Artemis, a food-focused enterprise management software platform, told Forbes. "Users can track all of their operations and production data remotely from a desktop, tablet or smartphone."

Indeed, the ability to monitor produced food at every step of the supply chain may allow companies to identify and address inefficiencies more effectively, the report said.

Not just addressing waste
The ability to more effectively manage the supply chain isn't only good for curbing food waste, but also increasing its safety, according to QSR Magazine. After all, if foodborne illnesses in a region's produce output can be identified more quickly, the likelihood of people being infected is reduced, and companies also have an easier time recalling the impacted food products.

The more companies can do to get a handle on food waste in the supply chain, the better off their customers and their bottom line will be in the future. That's especially true if these efforts are being redoubled on a regular basis, with companies always striving for more efficiency and transparency.
Procurement News