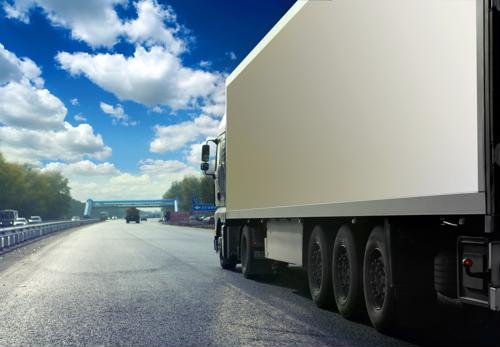 In recent years, the ways in which supply chains operate has changed dramatically, as direct-to-consumer shipping times have been shrinking and the prevalence of e-commerce only continues to grow. With that in mind, it's likely that the revolution for every company in the supply chain will continue its progress unabated for some time to come.

While e-commerce's rise may seem like a relatively recent development, it actually began decades ago, when China was opened to the West and necessitated the fusion of massive industrial efforts on one side of the Pacific, and supply chain excellence that could bring its products over to the other as efficiently as possible, according to The Economist. But with the advent of advanced technologies like artificial intelligence and data analytics, the supply chain is picking up speed as never before.
Things could gain even more momentum in the near future, however, as telecom giants the world over are collaborating on a lightning-fast 5G cellular network that would allow download speeds currently unthinkable; perhaps as much as 10 gigabits per second, versus the current standard of about 300 megabits, the report said. That, in turn, could allow for broader and more effective implementation of the internet of things, among other potential benefits.

Companies already gearing up
Of course, with so much demand for e-commerce and the shipping that facilitates it, many businesses in the supply chain have already dramatically shifted their operations, according to Supply Chain Dive. Effectively, the entire supply chain - from the initial source of materials to the consumer's front door - has effectively become an all-day, everyday affair. That wasn't the case even a few years ago.
While few would expect or need last-mile shipping efforts to run around the clock, more companies nonetheless have developed that option and all it may take for the demand dam to burst is one ubiquitous company to start offering it, the report said. At that point, much like low-cost or even free two-day shipping has become the norm for many companies, it might not be long before delivery times need to be expanded to meet customer expectations. Experts agree the framework now exists to accommodate whatever shifts come along.

Something to monitor
Of course, this all comes at a time when companies are increasingly dependent on an international supply chain, but international trade relations aren't as strong as they used to be, according to Bloomberg News. Global merchandise trade is about 16% below where it was in the early 2010s, and has only recently begun to recover from a trough seen in the past few years, but things are trending back down again as threats of trade wars loom overhead.

For these reasons, it's vital for any company in the supply chain to plan for both sunny and rainy days on an ongoing basis, reacting agilely to any new developments that may come along in the next several years. The benefit of having fallback plans and strategies to seize on the latest opportunities is that companies will always have an answer when the "next big thing" arrives.
Procurement News