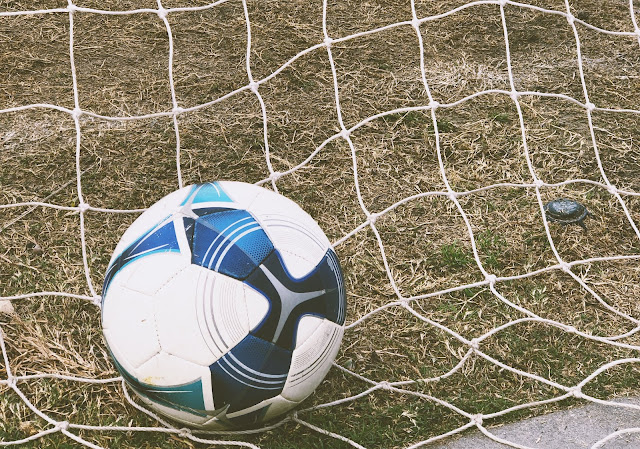 With the recent victory of the United States Women’s Soccer Team in the 2019 France World Cup, soccer superstar Megan Rapinoe raises awareness on an important issue: unequal pay between male and female soccer. Megan Rapinoe crushed a penalty in the World Cup final, leading a 2-0 triumph against the Netherlands and co-captaining the United States in their journey to win their fourth Women’s World Cup title. As the squad of 23 players lifted up the trophy and celebrated their accomplishment with the American flag tied around their backs, fans chanted “equal pay”.

On March 8th, twenty-eight players of the U.S. women’s team filed a lawsuit in California against the United States Soccer Federation. The lawsuit is based on the fact that the USSF pays female soccer players less than male U.S national team athletes, a violation of Title VII and the U.S. Equal Pay Act. Title VII of the Civil Rights Act of 1964 prohibits employment discrimination based on race, color, religion, sex, and national origin. Additionally, the U.S. Equal Pay Act which was signed by President John F. Kennedy in 1963 made it illegal to pay women and men different salaries when conducting similar work in the same institution.

The lawsuit also argues that women’s soccer has brought more success and credibility to the U.S Soccer Federation and is therefore unjust to have differences in pay. The U.S Women’s Soccer Team has accomplished more than its male counterpart, as the men’s team has never won a World Cup and recently lost to Mexico in the Gold Cup final. The women’s team is currently ranked number one, according to FIFA’s Women’s Soccer Rankings, and the Men’s team is ranked number thirty.

However, the USSF refuted the squad’s claim by arguing that unequal pay is a result of differences in aggregate revenue generated by the women’s team compared to the men’s soccer team. Nonetheless, USSF’s statement is double sided. From 2016 to 2018, the U.S. Soccer Federation’s financial statements show that women’s soccer matches have raised around $50.8 million in event revenue for the USSF and men’s games only brought in $49.9 million. Although, ticket sales only make up for less than half of the USSF’s total revenue. A large chunk of the income generated by the U.S. Soccer Federation comes from sponsorship deals, such as broadcasting and merchandise sales. The USSF does not specifically state what percentage of their total sponsorship revenue comes from women’s soccer or from the men’s national team.

Members of the women’s U.S. national soccer team have a base salary of $72,000 with a winning bonus of $1,350 per game. Men, on the other hand, are given a winning bonus of $3,166. (New York Times) The USSF also grants each player daily travelling expenses for games. Women are given $60 a day, when playing games in foreign countries, and men are given $75. FIFA allocated roughly $38 million total for members of the winning team in the 2018 men’s World Cup. However, members of the women’s national team will only take home a total of $4,000,000 in prize money. These statistics show that the pay gap is not only present in the USSF, but in the entire Fifa organization on a global scale.

With influencers like Megan Rapinoe publicly speaking about the significance of the pay gap, Politicians such as Chuck Schumer have backed the U.S. women’s team’s fight for equality. However, other than raising awareness, one may ask themselves how this inequality can be eliminated. Companies such as Luna Bar are working towards progress. Luna Bar donated $718,750 so that each athlete of the U.S. women’s team will take home the same bonus as male soccer players for taking part in the World Cup.

A solution to the problem may lie in the hands of large companies adapting the way they market women’s sports. In order for women’s soccer to gain higher sponsorship revenue, companies must give more exposure and publicity to women’s sports. Lack of media coverage of women’s soccer does not allow female soccer players the opportunity to break through and become well-known enough to secure large endorsement deals.

For example, if Nike were to spend as much money on marketing women’s soccer as they do with men’s soccer, recognition would increase. Additionally, it is up to broadcasting sports channels to stream more women’s soccer games, as other than during the World Cup, women’s soccer is rarely on television.