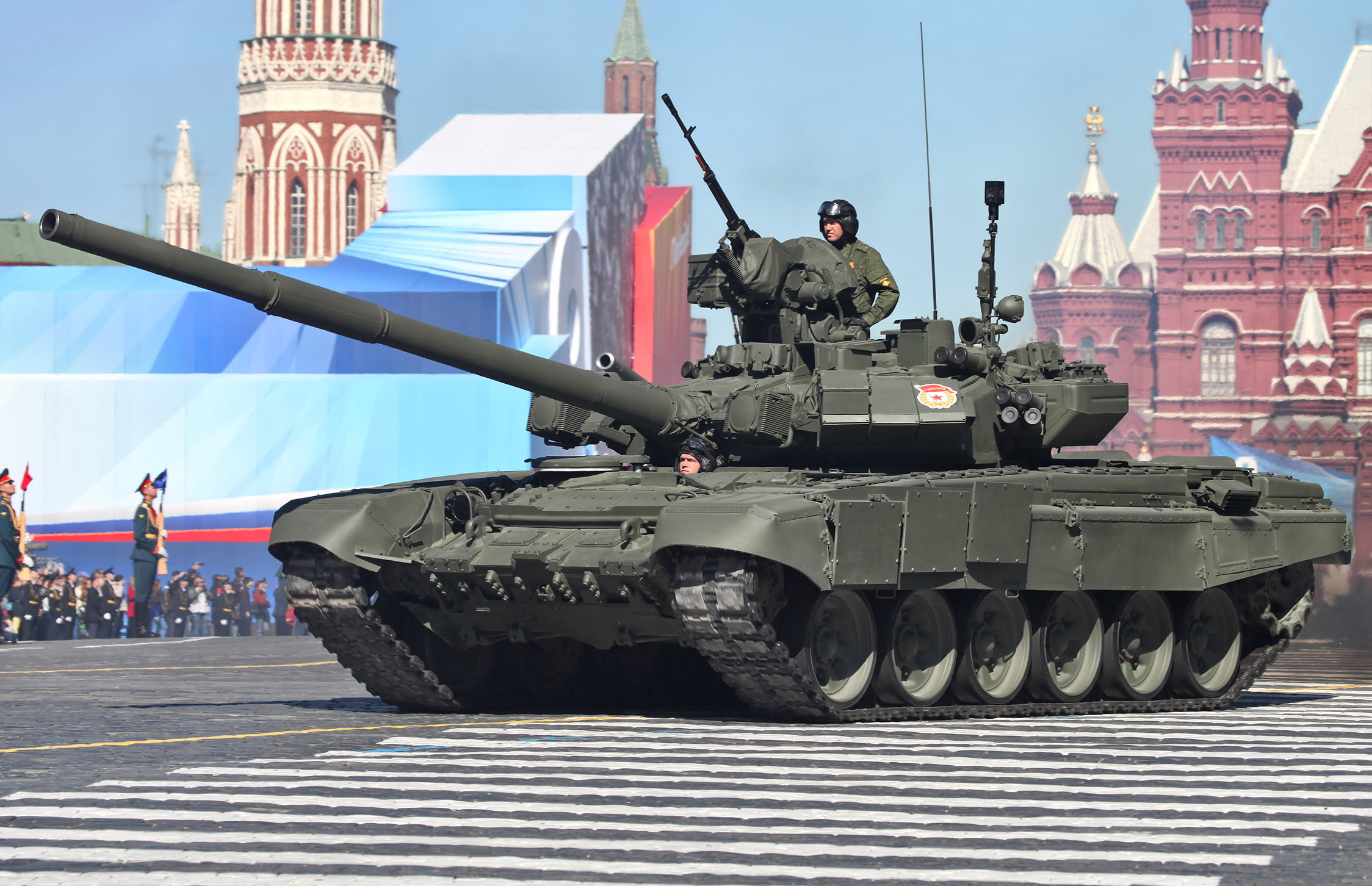 For most of us, the geo-political situation we had when we left work on Friday was completely different than the one we walked in to this morning. Russia's weekend decision to place troops on the ground in Crimea (which, it should be noted, is NOT located in Russia) coupled with rumors of additional Russian ships being spotted in the Black Sea and the mobilization of tanks has greatly increased the rattling of sabres in the former Soviet bloc, so needless to say there is a lot of tension in the region.

For a blow-by-blow account of how things got this way, and a running timeline of what's happening now, sites like the Guardian or Reuters have very good summaries of the political goings on. We are going to focus on the business implications.

The Markets Will Suffer, At Least In The Short Term

Depending on where your money is, the instability will not be good for you. This morning, the Dow has fallen more than 210 points since the opening bell, with the S&P 500 down 16. Nasdaq dropped 49 points. In Russia, the financial impact has been much worse. The Moscow stock market dropped by more than 11%, pulling $60 billion in value from Russian companies and forcing the country to push $10 billion out of its reserves to prop up the rouble.

Amidst the falling numbers, energy prices are expected to rise given that Russia provides nearly 1/3 of all the natural gas consumed in Europe. Should there be prolonged military conflict, those natural gas shipments could be diverted for use by Russia's armed forces. This increased demand, coupled with the historically fickle, quick-to-rise nature of energy speculators, is expected to increase costs of natural gas worldwide.

Ukraine was, often to its own detriment, the breadbasket of the Soviet Union. Post-Soviet Ukraine has stumbled in its market capitalization in terms of industrial capabilities, but its agricultural production is still strong. It is a large provider of grain to European markets. With all of its ports lying in Crimea proper or in heavily pro-Russian areas, Ukriane's ability to deliver grain could be limited by conflict, and European grain prices will rise, causing a global spike.

Eastern Europe has been building steam as offshore manufacturing center in the past decade, but increasingly so over the past three years. The Black Sea, through Istanbul, provides ocean access to Turkey, Russia, Ukraine, Romania, and Bulgaria. The Black Sea is also the location of Russia's primary naval fleet and where conflicts could emerge. Given that war zones are not typically the best place to do business, trade in the Black Sea will likely drop, reducing the impact these Eastern European countries could have as offshore manufacturing centers.

The above four are very general, World Factbook-aided projections as to what can happen to global business if there is conflict, much less prolonged conflict, in Ukraine. As the situation progresses, reactions to this initial set of issues (how Russia compensates for a depleted/devalued currency, for example) can produce even stronger effects globally.