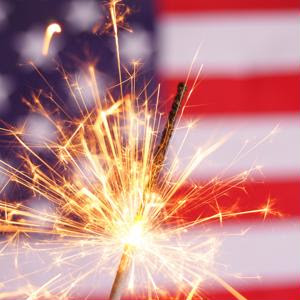 Of the 1,344 business leaders across 68 countries who took part in the PwC survey in the last quarter of 2013, more than two-thirds (68 percent) reported being worried about rising labor costs in high-growth markets, as reported by Manufacturing.net.

"They're right to worry," stated PwC. "Greater competition for labor and social pressure to raise salaries in line with productivity growth will cause greater wage convergence over the next 15 years."

Workforce development was another common concern related to labor, as nearly six in 10 (59 percent) of respondents said they were concerned about the availability of key skills. Although almost half (44 percent) thought their government should prioritize creating a skilled workforce, just 18 percent believed government efforts thus far have been effective.

For firms concerned about mitigating labor costs, reshoring might be their saving grace. According to recent study by Penn State University, Capgemini Consulting and recruiting firm Korn/Ferry International, lackluster economic growth is set to spur an upswing in domestic manufacturing over the next decade.