Home Unlabelled Is "Comprehension" The Missing Link to Your Sourcing Woes?

Is "Comprehension" The Missing Link to Your Sourcing Woes? 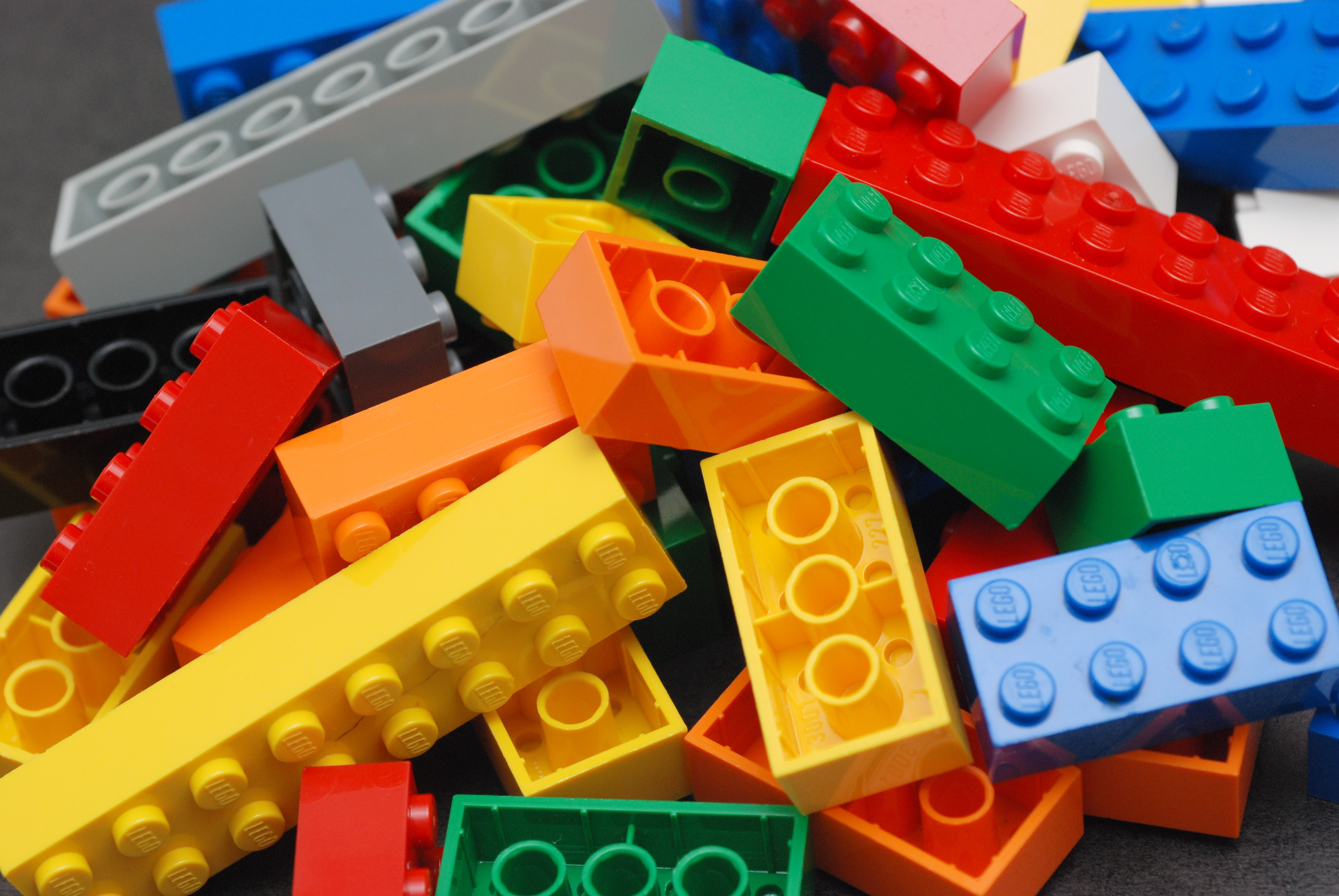 In an article published in our newsletter earlier this week, Diego De La Garza began dispelling the myth that data is a commodity. If you're not subscribed to the newsletter (click here to sign up), De La Garza tweaked the traditional definition of "data" as it relates to strategic sourcing, so that data isn't merely a factual observation - however minute that observation may be - but an understanding of those observations.

Similarly, a recent article on Quartz broke down how Lego reinvented itself, in part, through a more thorough analysis of the data it had and a better gathering of relevant information. Quick synopsis - in the mid 2000s, Lego was losing $1M a day, and began to get a better understanding of what kids (as my wife keeps insisting - Lego's intended market) wanted to get out of their toys and out of playing. By studying data rendered from studying kids, Lego's analysts found things like:


Rather than interpret this data as 1) that kid's got issues, 2) that kid's just gross, and 3) these kids need to be outside more - like you probably just did - Lego's analysts dove deeper, connected dots that, to the casual observer, weren't there, and determined that:
Lego then turned these findings over to their product development team, and they've been performing like gangbusters since.

Turning this analysis over to our own use, the statement's been said that Big Data is like sex in high school - most of who claim to be doing it aren't, and those that are are very likely doing it wrong. (Also, the less said about paying for data, the better.) There are claims everywhere that Big Data is the answer you need.

Buy into Index X - only the cost of a midsize luxury car - and have all the insight you need!

Buy System Y to manage all this data and produce in-depth, colorful reports!!

While it's possible that these products and services may help you, they're ultimately going to prove fruitless if you don't know what to actually DO with that data and those reports once you have them. These are the analytical skills that are so often discussed as being necessary for a sourcing department to truly move to a strategic position. These are the analytical skills that new procurement hires are supposed to be bringing in now that Supply Chain Management is a hot college degree. Truth be told - these are skills that are hard to quantify, and even harder to instill. Years of experience are just as likely to yield a heightened analytical awareness as are years of schooling.

You notice that your company is spending a disproportionately large amount on cyan printer cartridges. This can indicate a number of things:

A supply chain education can produce someone that can research the first three quite well, but to varying degrees of success depending on if the conditions exist. Insight from experience is what will solve the fourth issue - having seen a similar situation happen before, or having the forwardness to look at what's being produced and questioning if it's necessary.

Knowing what the information is telling you is a critical skill to analyzing large chunks of it. And that ability is dependant on the individual person.