The Impact of an Unbalanced Contract 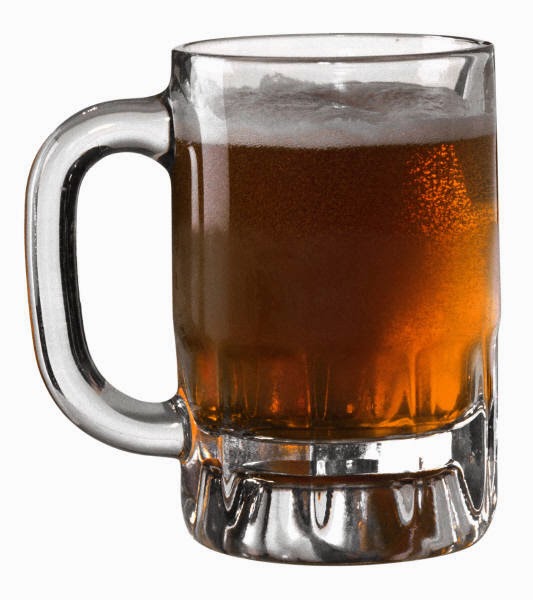 Prohibition may have ended over 80 years ago, but the beer industry is still one of the most regulated industries in the U.S., with some state regulations being a direct response to post prohibition in the 1930’s.  The laws enacted made sense at that time, but in today’s world seem rather esoteric. When the franchise laws were first enacted, small wholesalers typically carried beer for one large brewer. The law protected wholesalers from a brewer pulling its product, which would put the wholesaler out of business. Today, brewers far outnumber large wholesalers, who can carry products from hundreds of breweries. The unbalanced relationship between brewers and wholesalers discussed below is what a business wants to avoid.  It demonstrates how important it is to pay close attention to the terms of your contract and why you should periodically review your contract to ensure both parties are sticking to their contractual obligations and, if there is default, to have established consequences or actions to follow.

Many states still have varying degrees of a government mandated three tier system where brewers rely on wholesalers to sell to retailers who then sell to the consumer.  In the past few years, multiple states have or are in the process of trying to pass distribution law reforms that affect the business relationship between wholesale distributors and small breweries. In Massachusetts and Pennsylvania, the current law states that the supplier cannot terminate an agreement without “good cause.”  This sounds reasonable, but in order to prove “good cause,” legal action and therefore legal fees come into play.  Craft breweries, typically a “small business,” cannot afford the cost of court, so must therefore stay with a distributor that they believe is not supporting their business. The complaint among craft brewers is that wholesalers have the upper hand and are protected by an antiquated law that allows some to get away with not actively selling or supporting products, thus hampering the ability of their small companies to grow. Typically, these issues would be covered in a contract, but the issue is that small breweries have little or no leverage when entering a business relationship with a wholesaler, due to the fact the wholesaler depends on much larger breweries for the majority of their revenue. Because of this, a small brewery may choose to sign a contract with a wholesaler that doesn’t protect their interests and just hope for the best.  The argument is made that with the desired reforms in termination laws, the breweries will have more control to makes changes that will help expand their business and create jobs.

Making a step in the right direction, in 2012 New York Governor Andrew Cuomo signed a bill that allows brewers whose annual volume is less than 300,000 barrels and whose sales to a wholesaler are three or less of a multi-brand beer wholesaler’s annual business, providing they pay the wholesaler fair compensation, except when the termination is for “good cause.”  “By requiring payment of fair market value and arbitration, this bill will promote a competitive and efficient system of distribution of the small brewer's brands, and make such brands more available in New York State, creating jobs and helping a small but growing industry.” (Bill Number S1315)

Luckily, most companies do not have to deal with such heavily government mandated laws.  It is still important, however, to pay attention to the terms and termination clauses stated in your contract.  Besides the length of your agreement, the protocol for terminating before the expiration date should be covered.  A default clause stipulates that either party can discontinue an agreement if the other party fails to meet its contractual obligations.  If this occurs, it is typically required that a written advance notice of termination is provided to the party in default. It is common that this clause also features language allowing the defaulter to “cure” the failure within a set time frame.  Another option is to allow either party to terminate the agreement at any time, even if there is no default.  Depending on the type of agreement, early termination may be stipulated with a penalty.  New York’s new law pertaining to the brewer/wholesaler relationship is an example of early termination clause that allows termination at any time. Proper contract management, as demonstrated above, can significantly impact your supply chain and your business’s overall operations.