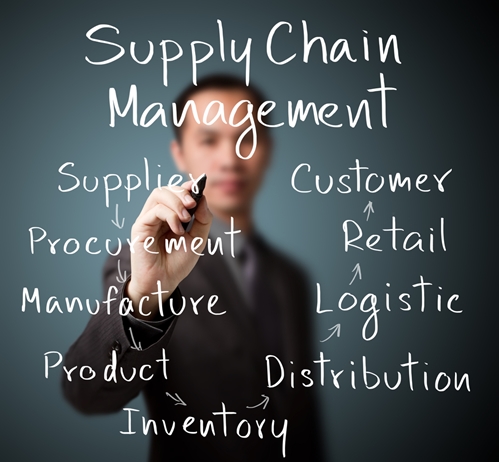 When sourcing matters aren't handled with an adequate amount of planning, companies can find themselves experiencing costly downtime in every department. One key break in the procurement supply chain, and organizations grind to a halt. This is why risk management and resilience are worth investing in, even as the mandate to become leaner and more efficient may have procurement leaders wondering whether they need fallback plans or suppliers.
Examples of supply chain risk management in action show the various paths leading companies are taking to prevent disruptions from derailing their operations. With events such as the recent hurricanes showing just how quickly conditions can become hostile to production and shipping, these backup plans are more relevant than ever.
Data is a friend
According to Spend Matters, Wilbur Curtis Chief Procurement Officer Ron Wilson has taken a new approach to risk management following the 2008 financial crisis. That event created widespread disruption in the supplier landscape, meaning that sketching out a single pattern of redundancy and reaction is now an outdated concept. It's no secret that the business world is becoming faster over time. It's an unfortunate truth that disruption and potential problems are parts of this accelerating trend.
The solution Wilson has found involves better use of data. His IT-infused strategy involves going beyond data people can process and use without technological intervention. There are a host of sources of information that give relevant cues to procurement departments, and some of them move quickly enough that automation is the only way to truly understand the potential impact and react.
Adding modern tech to supply chain management isn't a radical approach. In an era when big data analytics systems have empowered other areas of companies' operations, it's a logical move to put these powerful algorithms to work detecting potential supply chain breakdowns and planning around them. When a stream of data is being used as a risk mitigation element, the human decision-makers in the department can turn their minds to strategic thinking.
Extreme-scale example
Forbes contributor Steve Banker gave a potentially helpful glimpse into modern supply chain resilience with his late-2016 overview of PepsiCo's efforts. The soft-drink conglomerate generates $63 billion in revenue between all its global brands, and keeping the whole enterprise moving means deploying fast-paced modern strategies at a giant scale. For instance, the company relies on close communication with is procurement partners, allowing PepsiCo to be aware and responsive to any coming disruption affecting ingredient suppliers, such as coconut growing firms that may be slowed down by typhoons.
The companies work together to plan out production and delivery weeks in advance. Furthermore, in a common sense move that other global corporations should emulate, Pepsi makes sure its various suppliers are geographically far from one another. A serious weather event that brings one producer of an ingredient offline will likely not affect the others, allowing production to go on.
In the end, supply chain resilience today is a case of an old objective - continuous, uninterrupted operations - being given a modern upgrade to cope with demands for efficiency, great customer expectations and the potential for large-scale disruption.
Procurement News