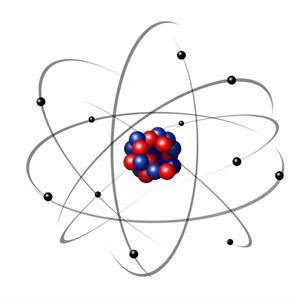 According to Manufacturing.net, uranium dioxide, which powers the majority of today's nuclear reactors, is compressed into small pellets that are stacked into a hollow metal tube. The container is made of zirconium alloy, a material that resists corrosion and can sustain large amounts of heat.

Nuclear facilities require extensive cooling mechanisms to make sure that nuclear material doesn't overheat and thus damage the cladding, or covering. However, these protections can sometimes be compromised. The source referenced the Fukushima Daiichi plant accident, outlining the steps that caused the center to break down:

Although the circumstances surrounding the Daiichi plant are unique, natural disasters shouldn't be disregarded when concerning safety. Energy companies with a stake in nuclear power facilities may begin to label zirconium alloy cladding as a liability, obligating the operators of said centers to redirect strategic sourcing to include metals that won't create hydrogen gas or other explosive chemicals.

Claims Journal reported that the U.S. Department of Energy is now spending more than $30 million to foster innovation of nuclear reactor design and material implementation. The purpose of the organization's endeavor is to develop nuclear fuel that is more damage- and melt-resistant in intense scenarios. If researchers prevail, it could give plant personnel more time to prevent an accident from turning into a meltdown.

The news source acknowledged a number of notable projects. The Electric Power Research Institute is trying to see if cladding made of molybdenum is a good alternative to zirconium alloys. The former metal is known for maintaining durability even in the face of extreme heat, so implementation appears to be a viable option.

Some believe that more radical design changes are necessary. Brent Heuser, a nuclear engineer at the University of Illinois, is working with his team to implement "self-healing" fuel, which possesses additional materials that move to the surface of a fuel rod during an accident to form a secure cover.