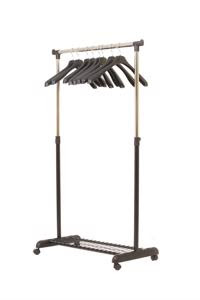 The "Made in USA" label is becoming more prominent in American manufacturing, according to NBC News.

This report seems to correlate with a recent report that indicates more manufacturing executives are planning or at least considering moving production back to the U.S. A survey by The Boston Group of over 200 executives shows 54 percent of respondents may reshore, up 17 percent since February 2012 when 37 respondents gave a similar answer.

In the survey, 43 percent of respondents said labor costs was the main factor that drives their decisions for production locations, followed by proximity to customers for 35 percent and product quality for 34 percent.

Harold L. Sirkin, BCG senior partner and co-author of the study, said the firm expects U.S. manufacturing competitiveness will increase by 2015 and that the latest survey results show a shift in attitude.

"These findings confirm that the reshoring trend is more than anecdotal," said Justin Rose, BCG partner and co-author. "As the costs and benefits become more apparent, we expect more companies to consider manufacturing in the U.S. if their products are to be consumed in the U.S."

"No one is predicting that we're going back to employment levels in manufacturing that we had 30 years ago," David Trumbull, consultant, textiles and U.S. manufacturing expert, told NBC News. "But 'Made in USA' is a trend we have seen and it has continued."