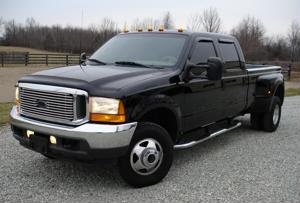 Despite declining sales in recent years, auto makers are bouncing back as consumer demand improves. Retail sales ticked up 0.2 percent in August, with demand for automobiles leading the growth, Reuters reported. Without autos, sales would have only increased 0.1 percent.

Inventories also experienced a slight increase at 0.8 percent in August, which could have more merchants feel confident about their retail sourcing expansion. Big ticket items, such as automobiles, furniture and electronics and appliances seem to make up more of sales than other categories. In comparison, retail buying for smaller purchases like apparel and sporting goods both saw decreases last month. While consumer sales were less than expected, some economists projected increases in spending down the road as economic conditions improve.

Tesla Motors, known for its electric vehicles like the Model S, is entering the European auto market in a big way as more countries like Germany push toward renewable energy usage.

"This year has already been one of tremendous growth and expansion throughout Europe for Tesla and Model S," Elon Musk, Tesla co-founder and CEO, told the source. "Before the end of this year, our European operations will expand even further."