Home Communications IT Point: The iPhone Is Bad As A Business Phone

Point: The iPhone Is Bad As A Business Phone 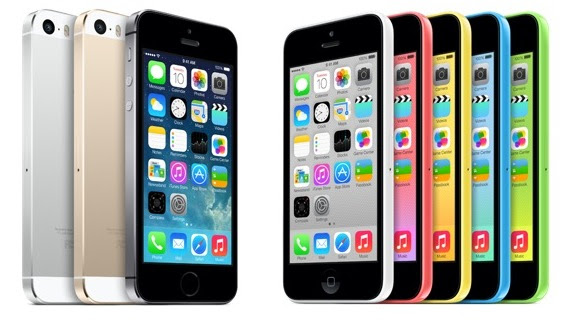 During the launch announcement of the iPhone 5S on September 10th, one of the key features continually promoted was the presence of a fingerprint scanner. A stainless steel ring around the home button will scan a user's fingerprint and unlock the device, which tech pundits are heralding as "the end of the swipe" and "a boost to corporate security concerns". On the heels of such tech pundit puffing, my question is "Should you ever use an iPhone as a work phone?" And my answer has slowly become, and is now cemented as, "no".

Note to passing fanboys: I am not hating on Apple. I love the company. My Macbook Pro is a champ device, as was the Macbook I had before it. There are, within my immediate proximity, five Cupertino-designed devices as I write this.

The iPhones I have used in my time of smartphone ownership are well crafted, sturdy, and provide a clean and snappy experience when used in conjunction with its iOS operating system. That said, the device is surprisingly business-unfriendly in its construction. Here's why:

The iPhone's iOS was innovative and borderline-revolutionary when it debuted in 2007 -- smooth and refined, and so easy to use, when compared to the Windows Mobile, Palm, and Blackberry devices it was competing against. And the initial attempts to replicate it in early Android versions only made it look better by comparison. But it has failed to keep up as its competitors chased it down and ultimately outran it.

Whether Android or iOS has the better set of consumer features is an argument for another day. For everyday business use, the iPhone is not up to par in terms of software for these reasons:

The iPhone is a great consumer device. It takes good photos, it has great call clarity, and developers love it and all the new apps hit iOS first. Take it out of a fun environment, and put it into a business one, and it becomes a middle of the road device, quickly outpaced by the majority of its competitors.

Agree or disagree? Let me know below.

Photo courtesy of MacRumors.com
Communications, IT