Home Communications IT Counterpoint: The iPhone Is Better Than Bad, It's Good!

Counterpoint: The iPhone Is Better Than Bad, It's Good! 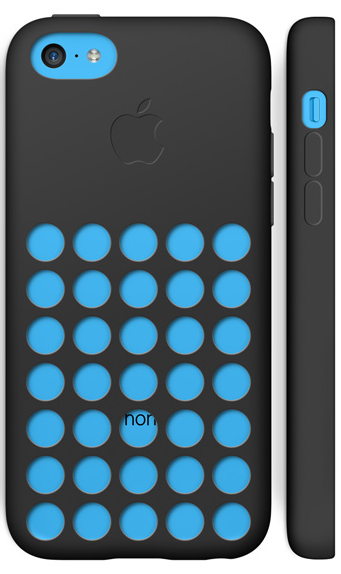 Apple's latest announcement yesterday revealed the latest and greatest iteration of the iPhone. For the first time, there will be two distinct product lines - the 5C, offering the iPhone five distinct colors and the 5S, offering a one-two punch of a speedier processor and graphics. In response to my colleagues' post on why iPhone isn't the right choice for business, I'd like to offer my counterpoint:

The 5S makes some improvements that are great for businesses. The home button now features an integrated fingerprint scanner, which can be used to unlock the phone. This is incredible, because thanks to recent password leaks (like those at LinkedIn, eHarmony, and Yahoo), we know that despite the gripes of security professionals, the top 3 passwords in use are still 'password', '123456' and '12345678'. While larger firms tend to install 3rd-party security suites that require strong passwords, many smaller firms can not afford, or choose not to require such stringent policy.

The fingerprint capture is converted to a digital hash and stored internally on the phone. It is not accessible by 3rd-party apps or backed up on Apple's iCloud servers. This reduces the chance of the fingerprint being hacked or stolen (and we saw what happened when Bane got Bruce Wayne's thumbprint). The downside to this is the password or thumbprint is still optional, meaning business executives should strongly encourage their employees to set up a password on their phone if they're using it to access company data.

The intuitive software that Apple released with the first iPhone in 2007 was revolutionary. Here we are six years later, and I still find it to be more intuitive than other smart phones. I don't have to search around, things are just they're expected to be. To address some complaints about the software:

Even as a self-confessed Apple fan-boy, I have to concede that attention to detail has gone downhill since Steve Jobs died. Case in point, the iPhone 5C is offered in a wide array of colors, with an even wider array of colored cases, all manufactured by Apple. However, looking at the back of the phone through with the case in place, the normal iPhone etching is obscured by the case, leaving 'hon'. This is ugly, and frankly, something that Jobs would not have let into production. As Techcrunch points out, it's even uglier in real life with the FCC markings.

All in all, I still think the iPhone is the superior product: I use it for personal use, work, and school. It seems to have less problems and issues than any Android device I've encountered. While the race for the best may be neck and neck, I conclude Apple has won this round.
Communications, IT