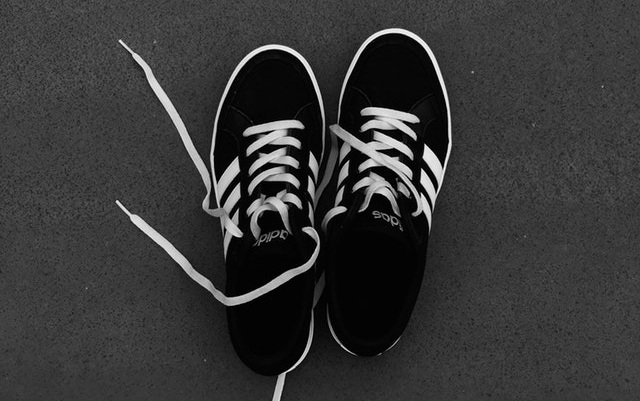 The last two years have seen Adidas AG make real strides. Trailing behind its rival Nike for decades, the German apparel company closed the gap throughout 2017 and 2018. They owe much of this progress to a new emphasis on the North American market. They've doubled their business in the region over the last three years.

While the company has long relied on endorsements from athletes, it stepped into new territory by naming Pharell Williams a spokesperson in 2014. Sporting a pair of Adidas Superstars across a series of ads, the music icon brought about a surge in sales. 15 million pairs left shelves in 2015 alone. They accounted for almost 10% of the company's revenue throughout the year.

2018 saw an even more rapid and dramatic up-swing thanks to a more controversial superstar: Kanye West. Over Q4, Adidas experienced 8.6% percent growth across the North American market. This was a 31% increase over the same period in 2017 and resulted in an additional 1.3 billion Euro in revenue. SGB Media suggests the speedy growth was due in large part to West's line of Yeezy apparel.

Speaking to GQ, CEO Kasper Rorsted remarks, "Kanye has repeatedly stated his aspiration to democratize the Yeezy brand. We share his aspiration and we are working hard to bring his vision to life." Their efforts included reducing prices and dramatically ramping up production for the embattled rappers line of products.


A Turn for the Worse

This week, Rorsted told stakeholders that supply chain concerns have slowed his company's growth throughout the early months of 2019. Suppliers, he suggests, are having trouble keeping up with the organization's rapid expansion throughout North America. Asian suppliers in particular have lacked the volume to meet demand for the organization's mid-priced offerings.

"The volume," he reports, "grew quicker than anticipated and we didn't respond quickly enough to that demand signal." These concerns are expected to eliminate between 1-2% of sales growth over the rest of the year.

According to the Wall Street Journal, Adidas' new concerns have come at a particularly distressing time. The world's second-biggest sportswear company is already contending with stalled revenue throughout Western Europe. Low demand for athletic clothing has already forced the company to remove merchandise worth more than half a million Euro from store shelves.

Rorsted and company intend to double-down on their new Yeezy-centric business model. While they will continue to produce certain products in deliberately limited quantities, they will also introduce more and more to the mass market. "In a normal year," Rorsted says, "we'll have between 20 and 30 launches of Yeezy products, where it used to be around two and three."

He goes on to suggest the company will address its European concerns with a renewed focus on Marketing. They will not, however, divert their focus from athletic apparel. Rorsted elaborates, "We want to be the best sports company in the world, not the best fashion company." The company recently inked a sponsorship deal with Arsenal and is eager to establish additional partnerships.

Adidas stock has dropped by just under 3% since Rorsted delivered the bad news to shareholders. Investors and executives hope they'll pick up the pace and take the lead back from Nike before the year comes to an end.