Home Best Practices Logistics Packaging Procurement Trending What is the Deal with Brexit for Suppliers?

What is the Deal with Brexit for Suppliers? 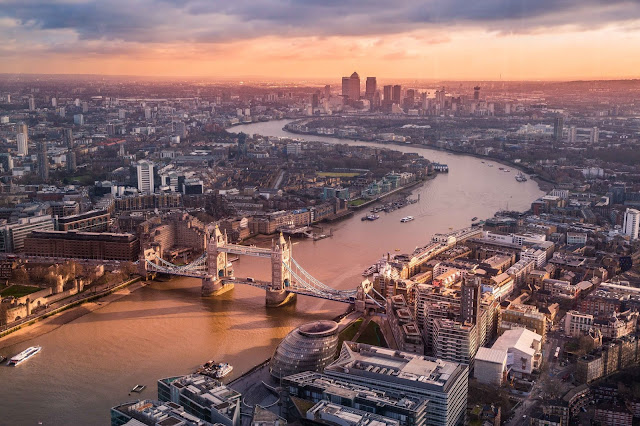 Brexit is potentially ending a little later than expected as European Union (EU) leaders recently agreed to a short delay for withdrawal. As of this week, the deadline is April 19 – a more nearly three-week delay from the initial deadline of March 29. This buildup has created a quagmire full of uncertainty as British Parliament rejected the “meaningful vote” for withdrawal under Theresa May’s plan twice, declined to leave the EU without a deal, dismissed allowing backbenchers to set business of the House, denied extension for a second referendum, and disallowed a third meaningful vote from being called.

Suppliers are rightfully confused about how this will all turn out for the United Kingdom (UK) and its supply chain networks.

On the subject of imported goods, there arise the additional complexities of cross-border regulations. To import goods from the EU into the UK, companies must now register for a UK Economic Operator Registration Identification (EORI) number which designates businesses for the import and export of goods into or out of the EU. Moreover, a Value-Added Tax (VAT) number must be generated for value added tax purposes. On the other side of the spectrum, to import goods from the UK into the EU, UK companies will need to incorporate their businesses within the Union or designate a European Union-established, third-party provider to act as importer. This may require sourcing out customs brokerage service providers to clear Customs. Consequently, companies will face major delays as they scramble to comply with these regulatory mandates.

Moreover, capacity at ports and entryways into the UK or EU will be another lingering issue. Customs declarations are expected to increase dramatically at these ports that service import-export exchanges. Dover will be especially relevant because almost all its business exchanges are with the EU. Close to 2.9 million freight units passed over Dover in 2017, and Dover remains the busiest international port with close to twice as much passenger traffic as the next five UK ports combined. Similarly, ports on the EU side such as the Ports of Rotterdam and Hamburg will anticipate similar levels of regulatory development. Even as the UK and the EU increase resources to alleviate congestion, these ports of entry will likely stagger as sheer volume impede the speed of business.

One noticeable issue that has arisen is the UK pallet crisis. Officials from the Department for Environment, Food and Rural Affairs have recently realized that the UK has a shortage of pallets that adhere to strict EU regulations. At present, movement between EU member states, including the UK, are exempt from the International Standards For Phytosanitary (Regarding Plants) Measures 15 (ISPM 15). Companies in the UK are currently using pallets that lack these provisions. The material handling space will require revamping as companies must spend more to replace their inappropriate pallets. This is especially troublesome for the UK manufacturing industry which will see risk and uncertainty from delays.

Another logistical issue that has developed is the surge of requests for trucking permits for unimpeded access to the EU. $544 billion worth of goods move across the border supported by the trucking industry, and manufacturers and retailers need reassurance that their business is not limited. Their freight and logistics needs for cross-border business depend on unimpeded access in order to prevent disruptions along all of their supply chain. Already, the UK Department of Transport receives more than 11,000 applications. Permits are expected to increase significantly should Brexit come to fruition as companies consider trucking as an avenue to conduct business.

We are approaching the three-year anniversary of the first Brexit talks. Logistical dilemmas, however, continue to materialize as companies face increasing pressure from UK and EU mandates on cross-border business. Therefore, companies must keep an eye on the minutiae of their logistics network if they hope to pull ahead of this quagmire. Just as the Brexit talks will soon face a delay, business supply chains may suffer significant delays on the road ahead.
Best Practices, Logistics, Packaging, Procurement, Trending