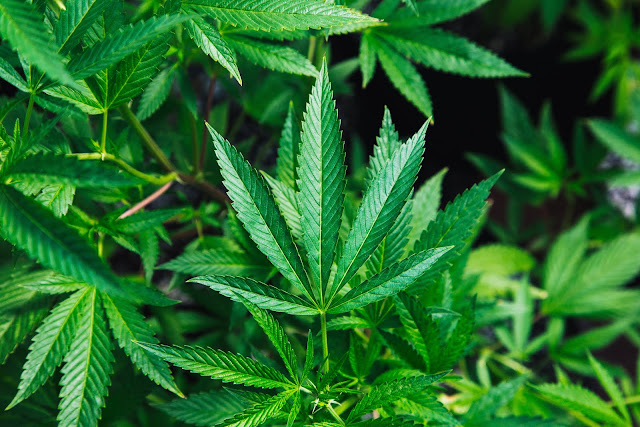 This week, Canada became just the second country in the world to legalize recreational marijuana use. The move fulfills a campaign promise made by Prime Minister Justin Trudeau back in 2015 and represents a watershed moment for the burgeoning cannabis industry.

Canadians - and probably a few tourists - were so eager to get their hands on legal pot that they've already put considerable strain on the supply chain. Two days after legalization, both brick and mortar shops and online retailers are turning customers away.

It's not just shoppers seeing their hopes go up in smoke. Store owners, too, are suffering as shipments come in short or fail to arrive. Thomas Clarke, the proprietor of THC Distribution in Portugal Cove-St Phillip's expressed his disappointment, "I'm a little shocked that I ran out so fast . . . I'm letting down a lot of people here and I was assured that if I paid for cannabis I would receive it." Though Clarke placed an order for $70,000 worth of product, only a fraction of that amount arrived.

Other retailers have seen their stock seized for failing to meet Health Canada's standards or have been left waiting on government-approved packaging. Shortages and related issues are expected to continue for some time. To make matters worse, Canada Post workers intend to strike next week in response to stalled contract negotiations. This hit to the delivery workforce should mean additional delays for online orders.

The situation does not come as a surprise. In addition to the expected moral arguments, Trudeau's landmark change to drug policy was met with skepticism from economists and marijuana entrepreneurs alike.

Earlier this month, Canada's Financial Post predicted that "the supply of legal pot in Canada will only meet 30 per cent to 60 per cent of demand after legalization." Shortages, they warned, would keep the black market "very much alive" and limit the government's earnings from taxes. They conclude their report by advising Health Canada to "further streamline the application and approval process for production and sales licences." Additionally, they suggest introducing edible cannabis products into the marketplace could help keep customers from purchasing marijuana illegally.

At the moment, spirits across the Great White North are anything but high. Certain advocates, however, remain optimistic. Speaking to Canada's Global News, Steven Stairs (of the Winnipeg 420 Organizing Committee) remarked, "When the government sees that their regulation and taxation system is burdening their ability to defeat the black market, they will take another look at how they do things." Once that occurs, he is confident that "supply will soar" and prices will drop.

It'll take time for the smoke to clear, but Canada's new legislation promises to provide an unprecedented case study in the viability of a legal cannabis market.
Trending