Home Best Practices Procurement Transformation Negotiations: Tested Tactics to Get What You Want (And What You Should Want)

Negotiations: Tested Tactics to Get What You Want (And What You Should Want) 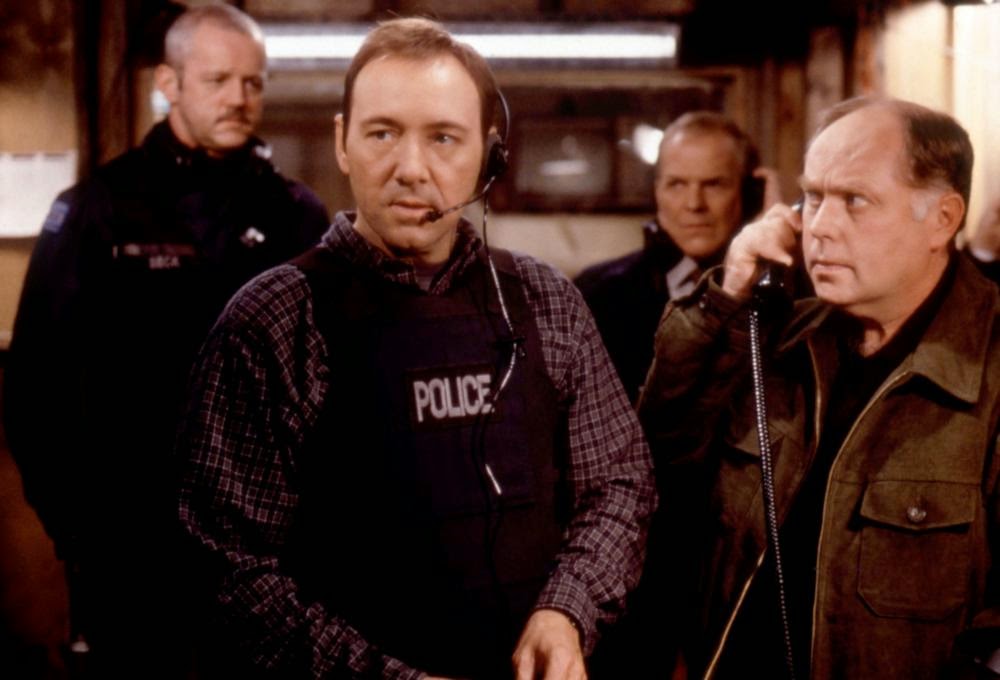 Two good articles on the web this week concerning negotiation tactics and offering tips - this one from Lifehacker and this one from The Week - and the varying strategies that can be employed.

The Lifehacker story lays out a strategy from trader/investor/writer/entrepreneur James Altucher, to be deployed when your desired result of negotiation is a deal that's fair and equitable to both sides aka what you should be striving for in pretty much every supplier negotiation. His trick is to make the other party negotiate with themselves for you.

For instance, say you're negotiating with a supplier of sporks. You want sporks at a good price, and they want your business. Now say there's a hang in the negotiations. Rather than have it draw on and keep going back and forth, put the back and forth solely on them. A simple "If you were me, what would you do?" with an important next step - regardless of their first answer, respond with a "But seriously, if you were me, what would you do?" The follow-up is the key, because 1) the first response will probably be something jokey or advantageous, and not what you want and 2) much like an intentional pause following a short answer, it will reinforce your question's sincerity and drive them to provide more, useful information.

The end result of this tactic is the other party suggesting a much more equitable and fair resolution, often very much inline with what you were seeking.

The Week's story, however, references the strategy that is more useful when you're absolutely trying to get everything in your favor - a common negotiation goal but one that can burn suppliers and kill relationships if employed too often, or too strongly. It uses the "Behavioral Change Stairway Model" of negotiating that's used by the FBI's hostage negotiators, which goes like this:

According to The Week, the most important step to this - the part that is screwed up by most people, and the step that's most useful in everyday life and not just hostage negotiations - is active listening.

You probably know the basics of active listening: don't interrupt, use visible indicators that you're listening, repeat what they say, and ask questions. But here're tweaks the FBI does to make active listening more effective:

While it's important to enter into negotiations knowing what you want to get out of the deal and to remain in control, the goal should be for both parties to get something positive from the deal, and to never overtly exert control. No one wants to continually deal with someone who has to get everything, and who dominates the conversation. By effectively using the tips laid out above, you should find negotiations easier and supplier relationships better.
Best Practices, Procurement Transformation