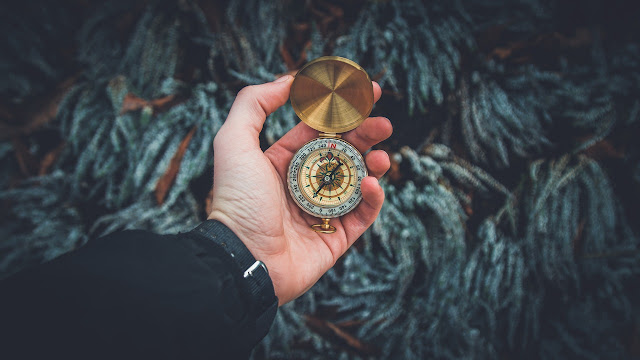 Of the new roles Procurement has embraced over the last decade, its role as a force for ethics and responsibility is among the most essential. Whether we look at ethics through the lens of environmental sustainability, human rights, or another one altogether, it's a consideration that more and more Procurement groups own.

Like its talent development efforts, however, Procurement's work to promote ethical behavior suggests a function that 'talks the talk' without always 'walking the walk.

Few professionals would dispute the idea that ethics are an increasingly vital concern. Last year, Supply Chain Management Review found that only 5% consider the issue unimportant. Despite their convictions, organizations are unlikely to emphasize their commitment by tracking and reporting on ethics metrics. A recent survey conducted by EcoVadis revealed that just 1 in 10 companies actually track ethics KPIs.

Supply chain ethics is just one of the evolving issues discussed in Source One's latest whitepaper: Procurement in 2019. Let's take a closer look.


Why Should Procurement Care?

Businesses that behave unethically not only leave themselves open to legal repurcussions, but also risk alienating (even losing) their customers. Young consumers, in particular, are eager to do business with brands they consider ethical, responsible, and purpose-driven.

A 2016 report by Nielsen even suggests that a majority will pay more for that guarantee. Other studies have also refuted the notion that ethical behavior is inherently costly for businesses. Quite the contrary. Loyola University Chicago's Supply and Value Chain Center asserts, "CSR will drive more revenue, profitability, and be a competitive advantage."


What Are Businesses Doing?

This quarter, they will begin adding the country of origin to each jewel's Tiffany Diamond Certificate. Over the next year, they'll also add information related to the full "craftsmanship journey." They suggest the initiative will go far beyond ensuring consumers that their new diamond ring is conflict free. "Tiffany believes," a press release reads, "that knowing provenance is critical to ensuring its diamonds are among the most responsibly sourced in the world."

The diamond supply chain is among the world's most controversial. Since the late 1990s, when the terms "blood diamond" and "conflict diamond" entered the lexicon, it's attracted attention for rampant human rights abuses. Tiffany's decision to provide consumers with additional visibility comes shortly after De Beers' establishment of the industry's first blockchain-powered tracking platform. Tracr, unveiled last year, attaches a unique identification number to each diamond and intends to provide mine-to-consumer tracking.

Last week also saw the perils of doing business in China reach the headlines once again. Badger Sportswear, a North Carolina-based apparel company, announced it would to cut ties with a particularly controversial supplier.

Badger's move follows a sweeping Associated Press investigation into Hetian Taida Apparel. The factory, they write, is staffed by unpaid detainees who work under intense supervision. Their report serves as a cautionary tale and a reminder that traditional auditing methods are not always effective. Hetian Taida had previously passed investigations by Worldwide Responsible Accredited Production. The organization, which only performs audits upon request, was not aware of the internment facility.

Badger has announced it will not merely sever its relationship with Hetian Taida, but cease to do business in China's Xinjiang region altogether. The supplier, for their part, has flatly denied the accusations. Lu Kang, a spokesperson for the Chinese Foreign Ministry laments that "misinformation" has forced Badger's hand.

With the affected products removed from shelves, Badger has taken pains to ensure its customers that Hetian Taida accounted for just a tiny portion of its sales. It remains to be seen, however, what legal action they might face. U.S. Customs and Border Protection was investigating the case prior to the ongoing government shutdown.