Poor Visibility is Endemic Across the Flu Shot Supply Chain 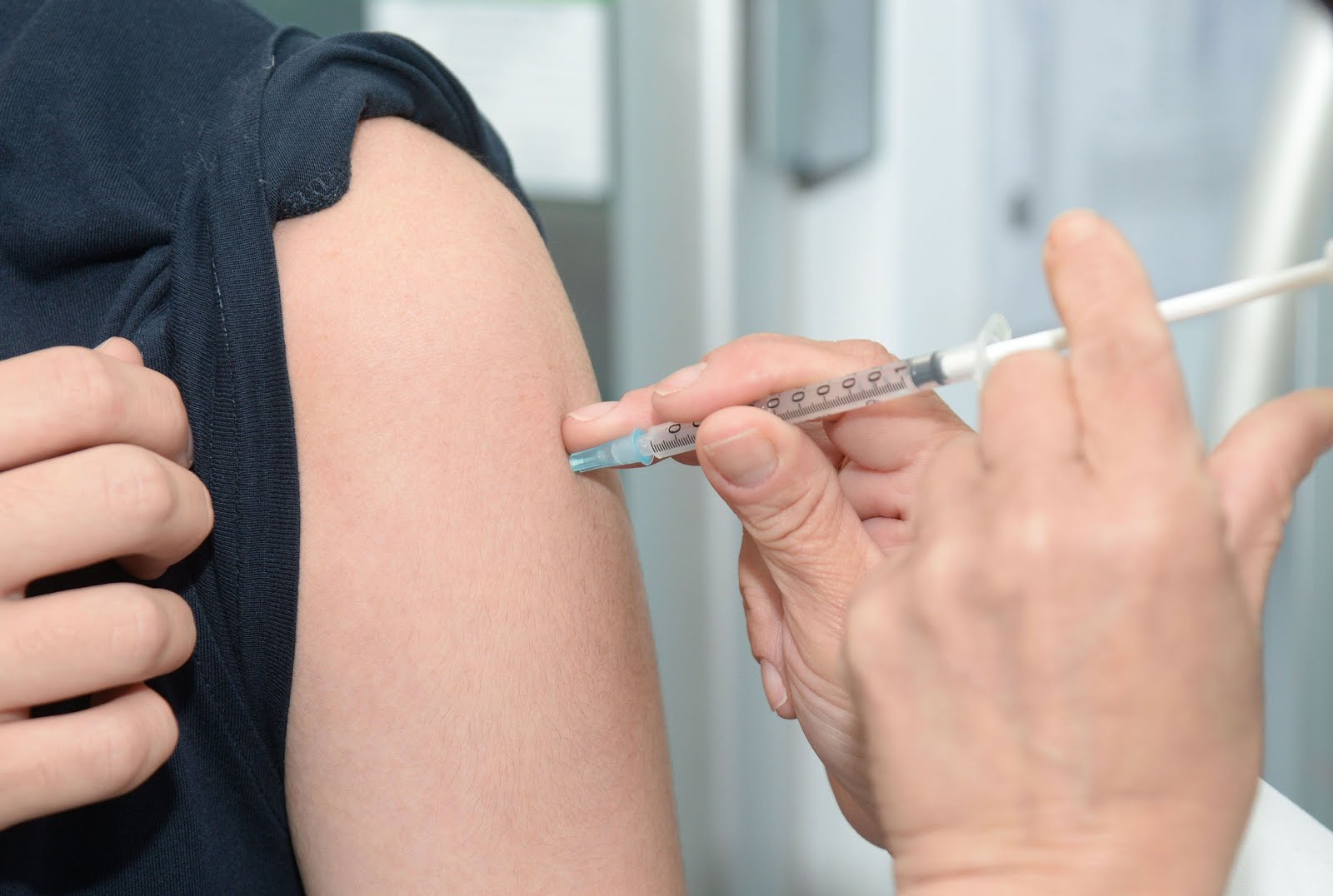 This year marks the 101st anniversary of the 20th century's deadliest pandemic. Between 1918 and 1920, the Spanish flu infected an estimated 500 million across the globe and killed at least 50 million. A new study, published in the medical journal PLOS ONE, suggests that problems with the vaccine supply chain could make the next pandemic even deadlier.

Credited to a trio of researchers, the study examines the potential value of increased visibility into inventory levels. Throughout the 2009-2010 flu pandemic, state governments were encouraged to collect and report on data related to vaccine distribution. Few states, however, "collected detailed information on how many vaccines were administered in each location (e.g., a county or a census tract)." This meant poor visibility into both inventory levels and uptake rates. Without insights into the supply chain, certain areas were burdened with excess inventory and others were woefully under-served.

Vaccine supplies are often limited. This is especially true during pandemic periods. The most recent saw the Center for Disease Control and Prevention (CDC) develop an emergency distribution system based around population. "As new batches of the vaccine became available," the report reads, "they were allocated to each state proportional to the state's population."

At a glance, the approach looks like a fair and effective plan. In practice, however, it contributed to a slew of inventory-related issues throughout the 2009-2010 pandemic. Areas with high populations and low vaccination rates found themselves paying to store and dispose of unneeded vaccines and low-population, high-demand areas watched infection spread.

The study proposes an alternative approach where vaccines are distributed based on both population and demand. Its various experiments suggest the plan would both reduce the number of infections and cut leftover inventory by around 20% without sacrificing fairness.

Unfortunately, putting the plan into effect would require access to data that simply is not available at present. While certain state governments (Oregon's, for example) collect immunization data in detailed registries, the practice is far from standard. The report concludes, "our results indicate the need for greater vaccine inventory visibility in public health supply chains, especially when supply is limited, and uptake rates vary geographically." More effective cataloging and sharing has the potential to reduce infections and identify areas that might require additional public awareness campaigns.

Poor visibility plagues supply chains in all industries and across all regions, but vaccine distribution represents the rare instance where it's actually a matter of life and death.