Home Packaging Trending What Does the Government Shutdown Mean for Craft Breweries?

What Does the Government Shutdown Mean for Craft Breweries? 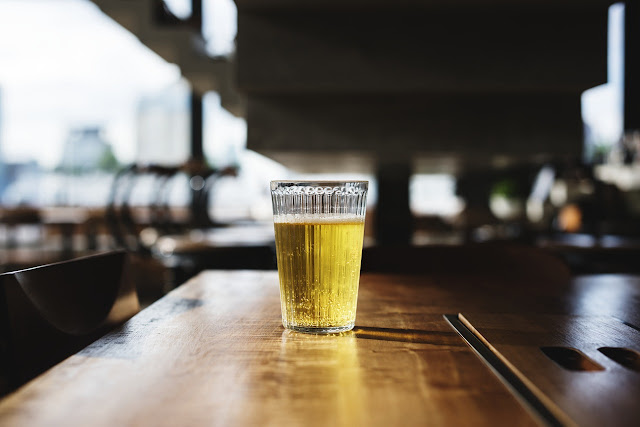 The federal government shutdown, now in its third week, means a dry season for craft beer producers across the nation. Without formal approval for new packaging and recipes, organizations are finding themselves burdened with excess inventory and rampant inefficiency.

President Trump's feud with congressional Democrats has stalled many activities associated with the Alcohol and Tobacco Tax and Trade Bureau (TTB). Affiliated with the Treasury Department, the Bureau not only approves labels and formulas, but also oversees any mergers and acquisitions within the growing industry. Since the beginning of 2018, TTB has received nearly 200,00 applications for new labels. Though the approval process is generally quick, the shutdown will undoubtedly lead to a crowded backlog and slower-than-usual progress even after the government reopens.

According to the Brewers Association, the number of craft breweries has more than doubled since the last protracted government shutdown. To make matters worse, a saturated marketplace has forced these organizations to rely on seasonal releases and specialty products to set themselves apart. Without the means to do so, it's likely many fledgling organizations will have to close up shop.

It's not just the scrappy up-starts struggling. The Boston Beer Company, a giant among craft brewers, has had to put several key initiatives on hold. The Wall Street Journal reports that the makers of Sam Adams cannot move forward with plans to update their Summer Ale formula or introduce a new beer brewed with Himalayan sea salt. That's not to mention the heap of logistical hiccups the situation has created. "Some experimental beers," the Journal writes, "can't be moved out of their tanks because the company doesn't have approval for the labels on keg covers."

Boston Beer Co. co-founder Jim Koch estimates his organization is missing out on "tens of millions of dollars of sales." Worse still, he continues, "That number goes up every day the shutdown continues."

Certain organizations have managed to identify workarounds. Austin's Jester King Brewery, for example, has shuttered plans to distribute five new beers nationwide. Since in-state sales do not require TTB approval, the company has managed to mitigate the shutdown's damage by keeping the new formulas in Texas. The strategy, however, has put a definite ceiling on potential earnings. Co-founder Jeffry Stuffings remarks, "It hasn't cost us any money yet, but it's basically taken the pool we can sell to and shrunk it."

With no end in sight, the shutdown could soon impact the bottom line for craft breweries and major corporations alike. Speaking to NPR, the president of the National Beer Wholesalers Association expressed his concern. "It doesn't matter," he says, "what the size of the company is; when nobody's answering the phone, the work stops and it really puts the beer industry at a disadvantage."