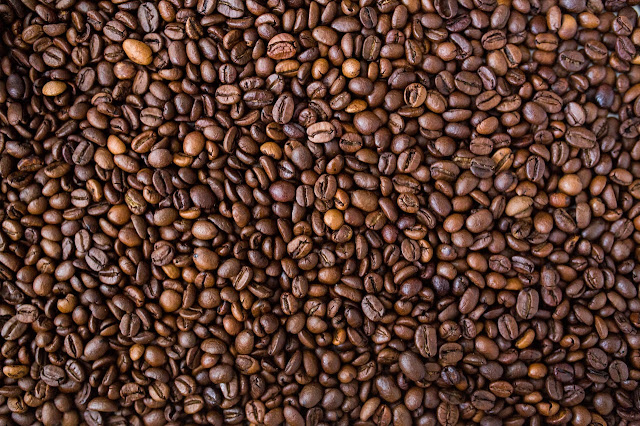 Coffee is something of an unofficial fuel source powering many levels of the supply chain, particularly in the United States, where workers at every level rely on the caffeinated beverage to keep them energized and alert while on the job.

America consumes the most coffee in the world, and a 2018 study found that 64 percent of its citizens enjoy a cup a day – the highest level in six years. Particularly popular are gourmet blends, which nearly half of all millennial respondents in the same report said they had consumed recently.

Yet at the same time that employees are growing more dependent on the popular stimulant, the coffee supply chain itself is facing a looming threat, according to new research.


Most popular coffee species in danger of extinction

A study conducted by the Britain's Royal Botanical Gardens and published by Science Advances concluded that 60 percent of wild coffee species are at risk of extinction due to climate change.
Included among that alarmingly high portion of endangered species is Arabica, otherwise known as Arabian coffee. One of the first species to ever be cultivated, Arabica also happens to be the world's most commonly cultivated species, accounting for roughly 60 percent of all global coffee production, according to Forbes.

In addition to its ubiquity, Arabica is known for its sensitivity to changes in temperature. In order to thrive, the species must be grown in cool regions with distinct rainy and dry seasons and year-round temperatures that remain within the range of 15 to 24 degrees Celsius, or 59 to 75 degrees Fahrenheit, according to Bloomberg.

The natural range for wild Arabica plants is becoming even more narrow due to climate change, fungus and deforestation, according to scientists, who now believe that more than half of all wild coffee species could be extinct by 2088.

While farmers have begun adjusting to changes in temperature through various methods, including moving their farms higher into the mountains in search of cooler temperatures and interbreeding Arabica plants with Robusta coffee to create more heat-resistant plants, only so much can be done to mitigate the effects.

Those effects are likely to be felt quite acutely on the continent of Africa, which accounts for less than a quarter of global coffee production, yet is uniquely vulnerable to the impact climate change will have on the industry.

For example, Madagascar boasts the highest proportion of threatened species, with 72 percent of its coffee species among those at risk of extinction. And the greatest impact will be felt by Ethiopia, which only accounts for 3 percent of the world's coffee supply, yet relies on the crop for 60 percent of its export income. Additionally, approximately 15 million Ethiopians are supported by the coffee industry, according to Forbes.


Lower quality and higher prices likely in the future

Here in the United States, where coffee is a $200 billion industry, the effects that climate change has on America's breakfast drink of choice will also be acutely felt by both producers and consumers.
The quality and supply of coffee will drop as warmer weather fuels the prevalence of pests and disease, forcing coffee growers to increase pesticide usage or accept smaller crops, according to Forbes. Assuming demand remains the same or continues to rise, a smaller supply also naturally translates to a costlier cup of coffee.

Supply Chain Dive notes that some of the biggest players in the coffee industry are attempting to address the issue. Nestle invested $500 million in improving sustainability across Nescafe's supply chain in 2010, and recently pledged an additional $6 million to support coffee farmers in East Africa.
JM Smucker, however, which is the parent company of Dunkin' and Folgers, has no such dedicated coffee sustainability plan.

With coffee growing more popular with each passing year, and temperatures continuing their own steady rise, something much more troubling than a weak pot of coffee could be brewing.
Procurement News