5 Companies That Went Paperless in 2018 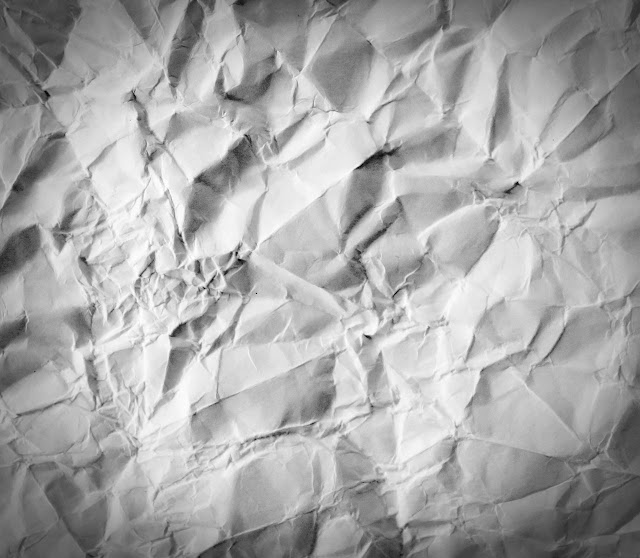 Source One, a Corcentric company is an advocate for paper-less Procurement and Finance processes. In this guest blog, Container Exchanger's David Madden looks at some organizations that said goodbye to paper in 2018.

For many offices around the world, paper is an inexpensive and easy solution for note-taking, sharing information, and communicating. However, more offices are finding cause to move away from this accepted resource and find ways to work without the ubiquitous piece of paper.

Why go paperless? For one thing, it saves a lot on shipping concerns. A reusable bulk container is not enough — the practice of documenting and communicating digitally instead of via sheets of paper can take a massive bite out of a company’s carbon footprint. Also, it demonstrates concern for the environment and helps customers feel better about doing business with certain verticals or companies.

These companies are working without paper and proud of it. Some started implementing the concept a few years ago, but 2018 is the year when these enterprises really began working almost completely digitally.


1. Bank of America
Most banks offer their clients e-statements, paper-free transfers, and a chance to communicate with professionals online as opposed to in the bank and on paper, but Bank of America put the environment into considering with their policies.


After recognizing the high cost and impact of their paper use, they began to look for suppliers with sound environmental practices back in the ‘90s. They spent the past five years cutting back on every day, in-house paper use, and reduced their consumption by 32 percent.

The bank continues to look for innovative ways to be environmentally friendly. Some of their staff members belong to a documentation management team that tracks how paper is used and where it’s wasted. This way they can look for patterns and start to find solutions to repeat wastage.

They also pushed hard for more efforts to recycle and oversaw 30,000 tons of paper being reused. That’s the same as saving 200,000 trees!

2. Idea Rebel
This Canadian digital agency works with designers and clients on all kinds of projects, but they refuse to work with anyone who relies on paper.

Jamie Garratt started the agency back in 2008 and felt a premonition about the overuse of paper when it came time to buy a printer. He realized he didn’t want a printer, the reams of paper, or the ink that came with it. In fact, he didn’t want any extra paper in his office.

He made it his goal to waste as little as possible. That meant no notepads, no paper coffee cups, and no big sketch pads for designers. He helped his employees transition away from hard copies by giving them better computers with larger screens as well as tablets they can carry into meetings.

Garratt wanted to do this for a lot of reasons, but mostly because the move reflected his company’s culture. Idea Rebel is all about digital products, so why rely on paper? By bringing potential clients into their office, the company could show them how reliable and streamlined a digital workflow can be.

3. Minute
Cloud-based tech company Minute has made the switch to an office of no waste through a series of aggressive moves towards a green classification. They waste no sheets of paper throughout their day.

One of the more powerful techniques implemented at Minute was the removal of trash cans. Most offices have a small trash can tucked under each desk, giving employees a place to waste. The heads of the business decided no trash cans could mean no trash. They even went so far as to asking
employees to grab and carry out any stray piece of paper they saw sitting around at the end of each workday. This meant any important reports or quickly jotted down phone numbers could disappear, and employees had to find other ways to save that information.

Other moves the company made included putting their only printer in the least accessible room in the office, which led to less printing.

Minute also has a ban on business cards and notebooks, only checks their paper mail once every few weeks (they send most of it back) and replaced their traditional toilets with bidets. Paperless indeed.

4. Sabi Sand Wildtuin
Game Reserve and safari tour company, Sabi Sand Wildtuin of South Africa, was originally paper-dependent as they documented all their travels and observations. Going paperless provided them an unexpected advantage: the opportunity to stop poachers in their tracks.

Because companies in South Asia market and sell rhino horn to wealthy buyers, the endangered African rhino has become a big target for poachers. Sabi Sands reported more than 1,000 illegal rhino kills in 2013.

By documenting the details on paper, they slowed the process and gave the poachers the advantage, so they had to consider other methods for documentation.

Using Android devices out in the field helped Sabi Sands workers photograph and geotag poached rhinos immediately. The information was shared in a cloud, and poaching activity became much easier to track. Illegal poachers could be found quicker and brought to justice.

The Austin Company puts a big emphasis on safety and quality inspections. Doing these on paper took over two hours per building. Also, having them written out on paper meant a lot of human error, issues with handwriting, and additional time to mail the data to where it needed to be.

Now the firm uses online documentation on tablets and phones. What used to take two hours now only needs 15 minutes. That means happier employees and clients with faster turn around and time for more visits to each of their buildings.