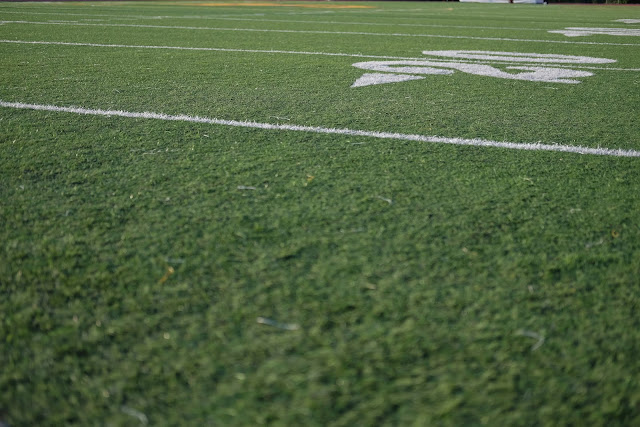 Well, here we are again. This Sunday, football fans will tune in to watch Tom Brady's New England Patriots face off against Jared Goff and the Los Angeles Rams. You know what that means. We all just might have to watch as Brady and company take home another Lombardi Trophy.

It's easy to hate the Patriots. Really, really easy. For what seems like forever, they've managed to overcome injuries and controversies to distinguish themselves as perhaps the NFL's greatest dynasty. Though they couldn't ruffle the Philadelphia Eagles' feathers in Super Bowl LII, they've made more than their share of enemies and broken a whole lot of hearts since upsetting the Rams back in 2003.

While their quarterback collects most of the hardware and tends to dominate the headlines, he owes much of his success to one team member in particular: Head Coach Bill Belichick. Like Brady, Belichick attracts a peculiar mix of admiration and revulsion. He's the best at what he does - maybe the best to ever do it - but most NFL enthusiasts cannot stand the thought of him.

You don't have to like someone to learn from them.  After all, you never know where borrowing from an adversary could pay off. In the spirit of putting aside our differences and learning from our rivals, here are few of the future Hall of Famer's tips for effective leadership.

Back in 2017, Belichick sat down for a wide-ranging interview with CNBC's Suzy Welch. He quickly stressed the importance of exhaustive preparation. There is just one sign hanging in the Patriots locker room. It shares a line from The Art of War that reads, "Every battle is won before it is fought." For Belichick and his team this means immersing themselves in game film to identify their opponent's weaknesses and devise an attack plan. This level of research and planning is equally essential in Supply Chain Management. Managing a supply chain is nothing if not an exercise is risk management and mitigation. As extreme weather and geopolitical uncertainty evolve into everyday concerns, it's more important than ever that Procurement prepare itself for every potential disruption.

While we're no advocates for leading through fear, Belichick has used his trademark scowl to supreme effect over the years. Speaking to Welch, he recalls an episode from his time as the Special Teams Coach for the Indianapolis Colts. Belichick, just 23 at the time, noticed two star players were slacking off. He quickly and emphatically laid down the law, "Look, either you shut up or you get out of here. That's it." The players got the message. While no manager should exercise quite that level of bluntness, everyone can learn from Belichick's quick and decisive action. You can't maintain accountability unless you insist on it. That'll sometimes mean starting an uncomfortable conversation or even stepping on some toes. So long as your leadership style remains respectful, exercising your authority should ultimately have a positive effective.

"Act like you've been there before." Intended to discourage showboats, it's an adage that even the most casual sports fans should recognize. Belichick and his Patriots have practically made it a credo. "You can't look back," he tells Welch. "We don't talk about last year. We don't talk about last week. We talk about today, and we talk about the next game." Recognizing big wins is an important part of boosting morale and retaining top talent, but there's definitely some wisdom in Belichick's philosophy. How many times have we seen championship teams suffer the symptoms of a Super Bowl hangover? Here's another area where finding the proper balance is everything. Managers need to recognize their teams to ensure they're happy, productive, and engaged without encouraging them to rest on their laurels.