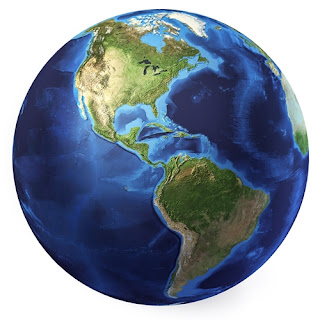 Managing global supply chains can be both necessary and turbulent. The demand for an international presence can encourage growth for many different industries, but changes in expectations and the way companies can operate could influence revenue and strategy, specifically requiring a review of existing policies.
Whether this has a clear economic impact or is more of an opportunity, the new realities will likely demand sourcing manger attention for a cost-effective solution.
The NAFTA shift
Although it may not happen this year, the upcoming negotiations for the North American Free Trade Agreement are expected to have repercussions for different industries. According to an article in The Harvard Business Review, the discussions could include a change in border policies and imports. Since the goal of American negotiations would be to secure better advantages for the U.S., companies could find themselves preferring local suppliers.
Agriculture is also a major concern for any possible deal, and Reuters reported that the three different agricultural representatives of Canada, Mexico and the U.S. met on possible NAFTA options, indicating the role that this sector might play, even as the implications affecting companies with more tech-focused supply chains get extra media coverage. 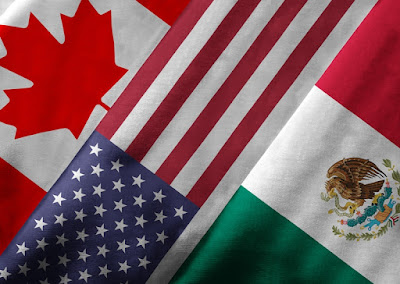 The source referred to a USDA statement with comments from the three different officials: Lawrence MacAulay, Canada's Minister of Agriculture and Agri-Food, Jose Calzada, Mexico's Secretary of Agriculture, Livestock, Rural Development, Fisheries and Food, and Sonny Perdue, the U.S. Secretary of Agriculture.
"Our three nations are connected not only geographically, but through our deeply integrated agricultural markets," they said. "Our trading relationship is vital to the economies - and the people - of our respective countries. We are working together to support and create good jobs in all three countries."
The joint statement also mentioned the combined agriculture value as $85 billion. This adds another possible layer, as businesses that might not consider themselves normally affected think over the new possibilities for them if the policies change.
Oil and energy
The Harvard Business Review also said that oil producers could be affected by a NAFTA-related shakeup. However, the most recent figures for oil productivity seem to show strong recent figures. The U.S. Energy Information Administration explored this in a June 2017 Oil Productivity Report.
At several of the seven rig sites included in the report, the amount of oil barrels produced per day was higher for July 2017 than the previous month. The Bakken region in particular featured a rate of 1,152 barrels per day per rig as of the latest month, only a slight increase but still notable for following an upward slope. Companies with success they want to preserve may have an understandable need to maintain strong results for the future, even if there's possible instability at home.
In the name of this stability, businesses that can prioritize supplier relationship management have the communication necessary to foster changes in their current processes if they have to. This is important no matter what the current climate is, but when there's less of a guarantee of success, changing the type of contact could be an important tactic.
Procurement News